You are here HomeGeneralFake Facts about Asbestos

Asbestos is a naturally occurring substance that was widely used in construction and multiple other industries until being banned in the UK in 1999. Most people are now aware of the risks of asbestos, but still there is a lot of misinformation and myths that can lead to confusion.

Here are some of the most common lies about asbestos:

Some types of asbestos are safe

There are several varieties, each with unique properties. Regardless of the type, all are prohibited from use in the UK. White asbestos was not banned in the UK until 1999. Some varieties such as brown asbestos are considered more dangerous, but all forms are carcinogenic. 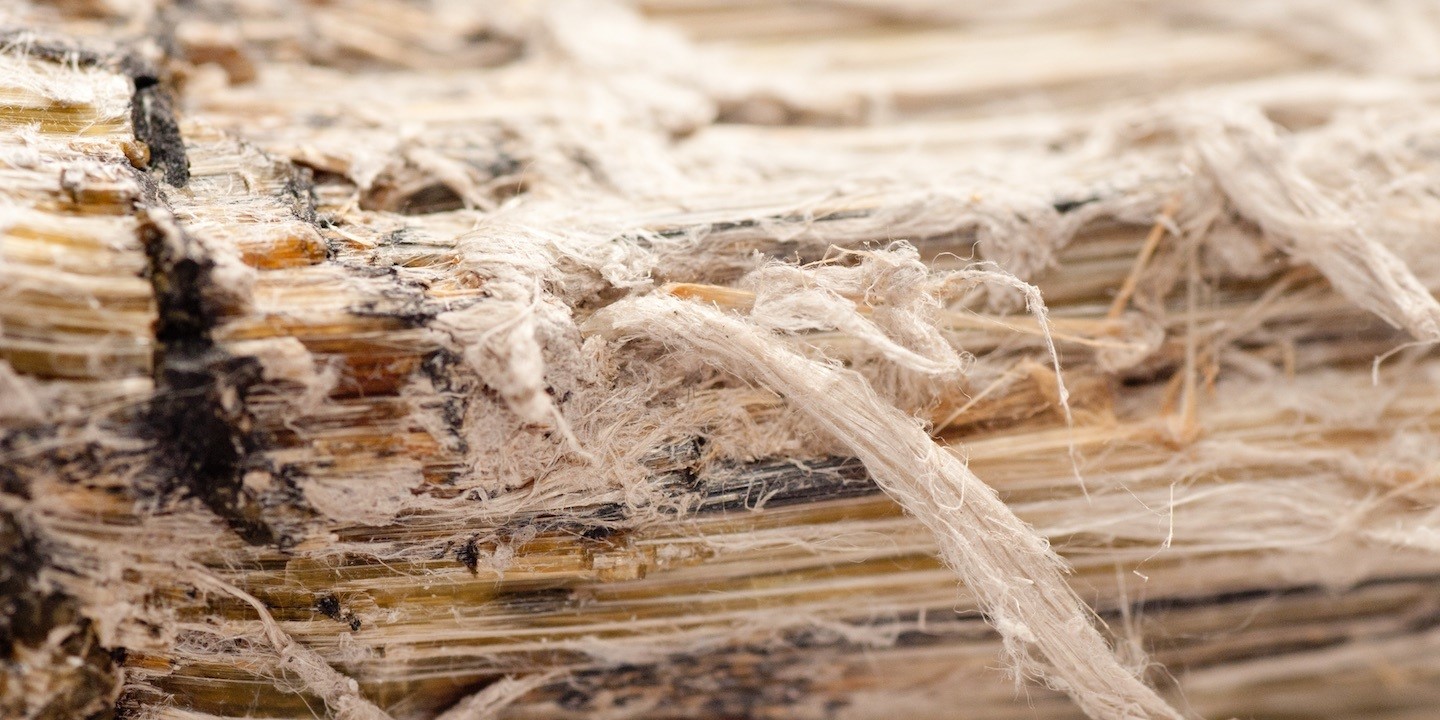 Modern buildings don’t have any asbestos

Most people think that asbestos was banned many years before it actually was. In fact, asbestos was commonly used until 1999. This means that if your property was built before 1999, it may contain asbestos somewhere. For Asbestos Essex, visit a site like Sperion, providers of Asbestos Essex removal services. 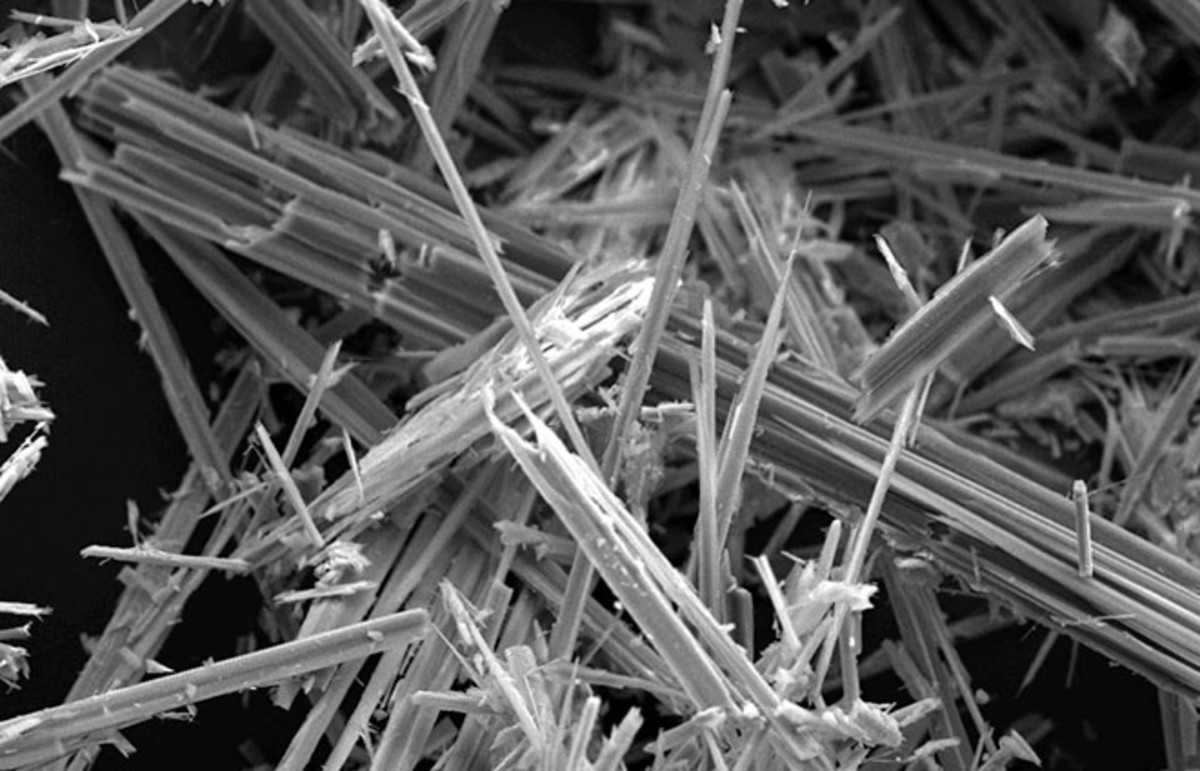 Asbestos must be removed as soon as possible

It is a common view that on the discovery of asbestos, it should be removed from the building as soon as possible. This isn’t the case, however. In fact, if asbestos is in good condition then it may not pose a risk to health. Whenever asbestos is suspected, the best thing to do is contact a specialist and organise asbestos surveys to be carried out to ascertain the level of threat.