Intel has acknowledged, a few hours ago, that firmware updates released to fix the Meltdown and Specter vulnerabilities are causing instability in some computers . Specifically, Managing Director of the company’s Data Center Group, Navin Shenoy, has referred to the reboots suffered by machines equipped with Broadwell and Haswell processors. 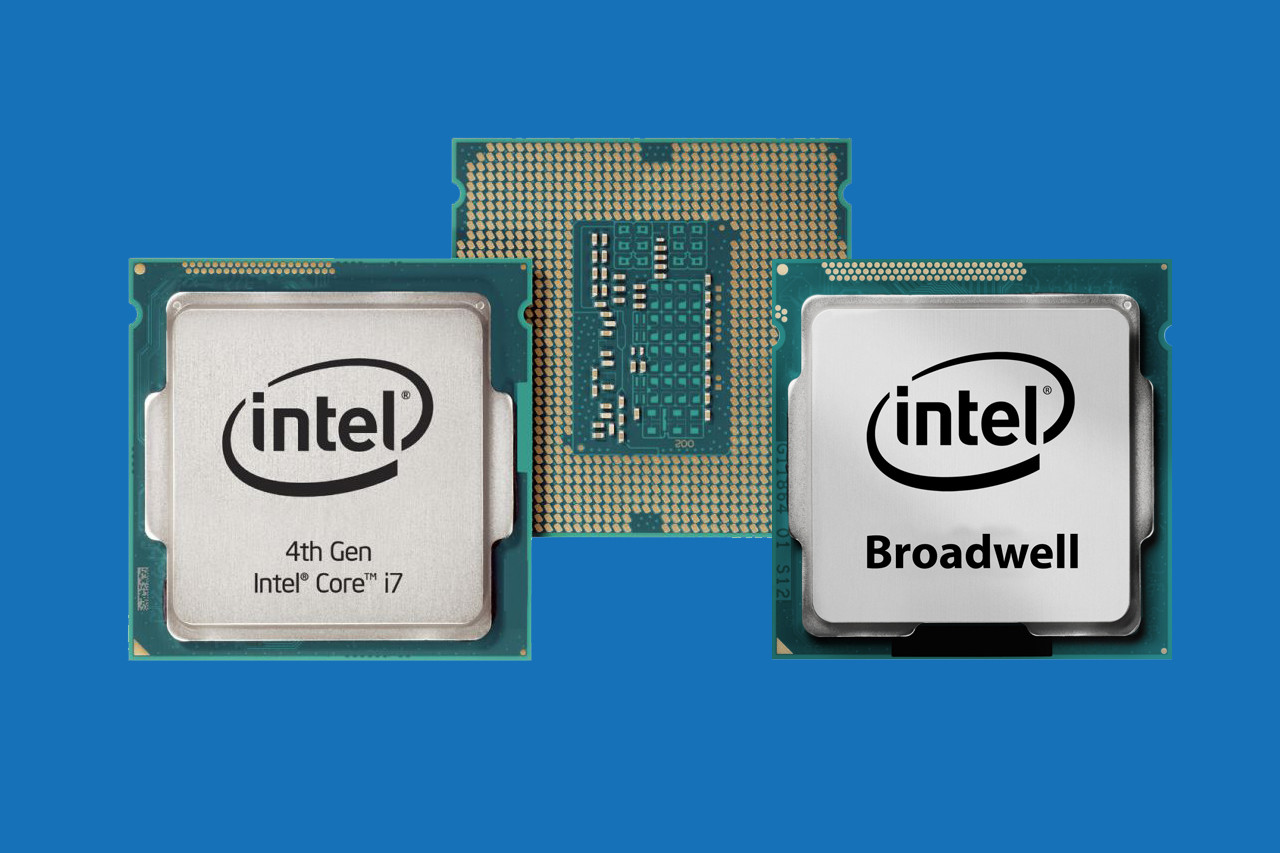 We have received reports from some customers where we are notified of failures in restarting the systems after applying the firmware updates. In particular, these are systems that use Intel Broadwell and Haswell CPUs, both in client computers and in data centers. We are working quickly with these clients to know, diagnose and deal with these incidents with the restart of the equipment.

The manufacturer claims to be collaborating directly with the data centers to deal directly with the issue, while saying that if restart issues require a new firmware update by Intel would be responsible for distributing it through the usual channels.

Broadwell and Haswell are the names that correspond with the fifth and fourth generation of Intel processors, just the next two generations at three analyzed by the company in their performance tests after the application of the patches. In the performance of equipment updated with processors of the sixth, the seventh and eighth generation, with Windows 10, slowdowns of between 6 and 10% were observed, depending on the tasks.

At the same time, Intel CEO Brian Krzanich wanted to express the company’s commitment to safety and highlight the importance of transparency. “The key message is that continuous collaboration will lead to faster and more effective approaches to restore customer confidence in the security of their data,” he said. In a conference at CES 2018 , he only spent two minutes talking about the matter .

Several problems with updates against Meltdown and Specter

The problems caused by the Intel update for Meltdown and Specter are not exclusive to the Broadwell and Haswell chips or the manufacturer. A week ago The Wall Street Journal reported that Intel itself was quietly suggesting some customers to avoid applying the firmware update they had been sent. According to the newspaper, three different problems that were mentioned in a confidential document would have been detected.

Microsoft has been another of the companies with problems in the patches that aim to mitigate the threats posed by these two serious vulnerabilities.

Because of incompatible antivirus and alleged inaccuracies of AMD, the Microsoft patches also caused problems

Right after publishing the first updates on January 3, Redmond detected that these patches were in conflict with some antivirus causing blue screens . For this reason it was forced to limit these updates only to devices with compatible antivirus .

Also by third parties, according to the Microsoft version, had to suspend the distribution of patches for PCs with AMD processors because they stopped booting , hanging or showing errors that prevented the correct start of the equipment. This time they blamed the AMD documentation for not adjusting, according to them, to some of their chipsets.