If last week we learned that Android P will let users know how much time they spend using the applications, this week we discovered that Instagram works on a tool that will inform us of the time we use the social network . The future feature was discovered by a computer student, Jane Manchun Wong , and confirmed shortly after.

It was Kevin Systrom, executive director of the platform, who through Twitter said that “it’s true” and that they are building “tools that will help the IG community to know more about the time they spend on Instagram “. Adding, in addition, that “any moment [of Instagram] must be positive and intentional.” 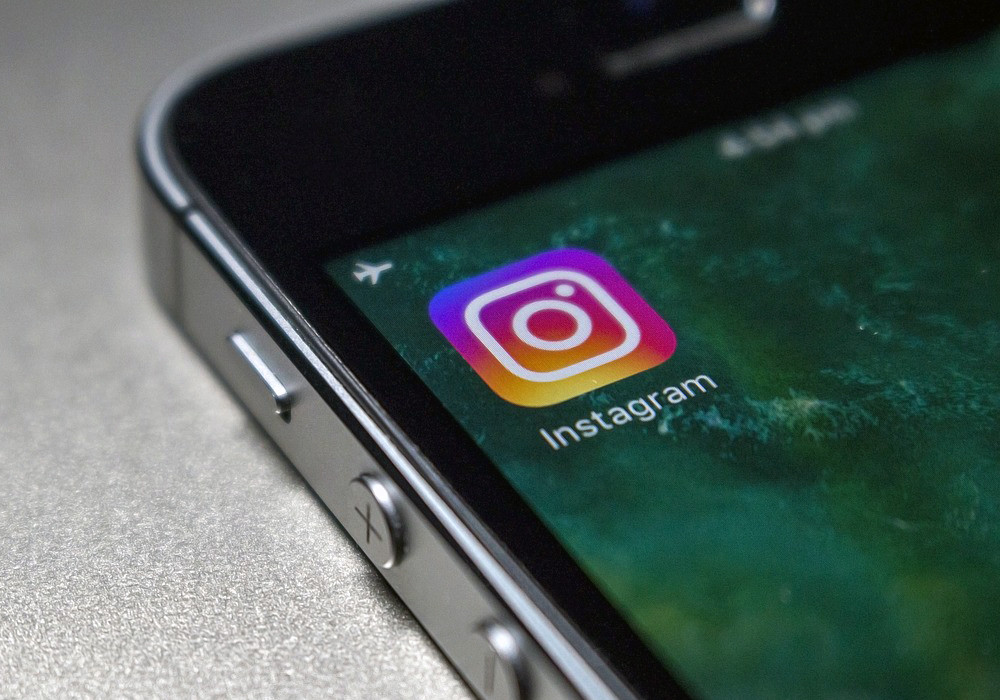 “Any moment [of Instagram] must be positive and intentional”

In another tweet , Systrom says that “understanding how online time impacts people is important and it is the responsibility of all companies to be honest about it . ” He says he wants to be part of the solution and take “that responsibility seriously”, a speech along the lines of the one maintained in recent times by Mark Zuckerberg , general director of Facebook.

Usage Insights is the name of the feature that will show users their “use time” of Instagram, the time they spend in the application. It will be accessible from a sidebar, also new. What is not clear is when it will be released or if the figures it will offer will comprise the total time we spent on Instagram or will be limited to offering the use, for example, daily, weekly or monthly. We will have to see it.

A growing debate about technological addictions that do not exist

Although many health professionals continue to ensure that the addiction to mobile phone, internet, social networks or applications do not exist as such, the debate about certain behavior occurs in society and grows gradually being developed all an industry around him.

Let’s talk about addictions or completely different phenomena to addiction, the truth is that evaluating the time we spend on certain activities has become important for many users and various companies are implementing functionalities that allow to keep track.

Internet addiction does not exist

The most recent example apart from Instagram is found in Google, with the use control tools implemented in Android P , and another significant in Apple. Earlier this year, an open letter from investors asked the company to improve parental controls to avoid a possible “iPhone addiction” in the youngest and Apple responded by reporting on how they would act in the coming months to improve those tools.