You are here HomeLifestyleThe most annoying mobile phone call ever

It is one of the things that we just have to put up with in life, the annoying mobile phone call. Someone has sold your details to some other company, you’ve “liked” a page about kittens and now every charity in the world is ringing or they want to know if your pension has been sorted out. Many are just scams, they got through to you via a number generator and are now offering you the chance to have free solar panels installed etc. 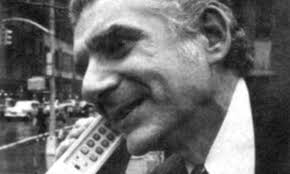 Whilst this is very irritating I do not think it was as annoying as the phone call that Dr Joel S Engels received in his office in 1973 from Mr Martin Cooper. He was dreading Mr Cooper’s call as it meant something he did not want to acknowledge. It meant that he had failed. 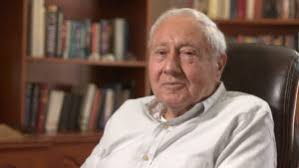 Martin Cooper was not a salesman. He wasn’t going to ask Dr Engels if he would help him move some money from a Ugandan Dictators bank account. Martin Cooper was the head of Motorola’s development department and he was just ringing Dr Engels to tell him some good news he’d had. Martin Cooper was making the first proper mobile phone call to a landline. He was pretty pleased about this and he wanted to tell Dr Engels because Dr Engels was the head of AT&T and he was very keen to be making the call himself to Mr Martin Cooper. It was captured by the world’s press and it went something like this. “Hello, Joel? It’s me, Martin Cooper. I’m ringing you on a cellular phone, an actual cellular phone”. He then looked up vodafone store near me at https://www.kingcommunications.ie/ except he didn’t because it was 1973 and the internet wasn’t invented yet.