You are here HomeHealthThe muscles of the face are also trained: this is how Facial Yoga makes you look younger

The desire not to grow old and to show a young face for as long as possible is one of the wishes of people all over the world. Every day advertising bombards us with ads of facial creams that promise to keep us young and avoid the appearance of wrinkles, each with an ingredient that makes it special: retinol, coenzyme Q10, vitamin C …

The facial creams found in the market are safe, but often exaggerate the results they promise (in this regard you can see this conference of José Manuel López Nicolás within the cycle “Skeptics in the pub” ). But, what if there was something available to everyone and at zero cost that worked the same or better than the creams? Facial exercises or facial Yoga can be as effective as the creams at the time we look younger, according to the latest studies . 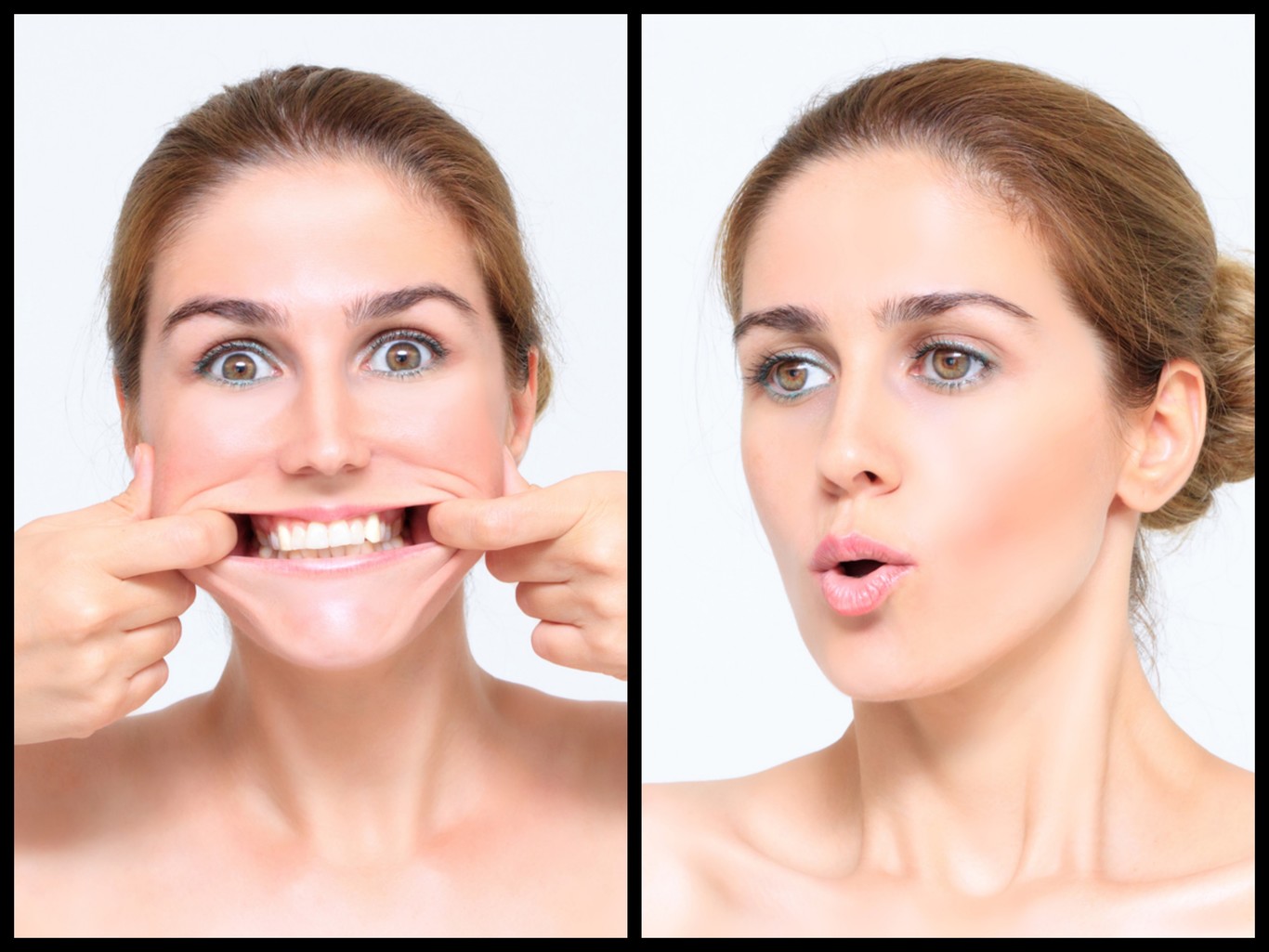 Wrinkles and the loss of firmness in the skin are two of the things that inevitably occur and that concern us the most over the years. The fall of the cheeks and the appearance of the so-called crow’s feet and wrinkles of expression make their appearance in our faces as time goes by.

Facial Yoga is useful to see us younger

The latest study published in JAMA Dermatology ensures that through the facial exercises that we can carry out in our own home , now known with a more commercial name such as “Facial Yoga” are more effective than creams and can make us see approximately three younger years .

These facial exercises have been known for some time now, being perhaps the most famous program that of Happy Face Yoga , created by Gary Sikorski: a program of 32 exercises to work the muscles of the face and neck that helps us to subtract years from our face. The exercises are simple and are aimed at sculpting and raising the cheeks and raising the eyebrows, among others.

The Northwestern University study concluded that, after eight weeks of facial exercises performed daily, the shape of the women’s cheeks had improved and appeared to be about three years younger.

Through the aforementioned exercises the muscles of the face and neck are treated as if they were any other muscle group , thus improving the tone of the facial muscles, avoiding the dreaded wrinkles and getting younger.

But are these exercises effective? The Northwestern University conducted a small pilot study with a limited number of women between 45 and 60 years to the task of performing facial exercises daily for a period of 30 minutes over eight weeks was entrusted. The women were photographed at the beginning and at the end of the study, and it was concluded that the shape of the cheeks of the participants had clearly improved (not so much other areas of the face and neck) and they were also estimated to be younger than the of the beginning of the study.

Just as we use bars, discs and dumbbells to exercise our body, in the case of the face and neck we will need to exert a resistance that helps us to work, and we can achieve it using only our fingers and our hands .

Thus, they propose exercises to work the shape of our cheeks : placing our fingers on them and pushing them slightly downwards we can make strength with the muscles located in that area to take them up again.

Other exercises, such as the one proposed to raise the area of ​​the eyebrows , also add an isometric work: we place three fingers of our hands under the eyebrows and push them up. From that position, we try to frown a few times. After this, with closed eyes, we look towards the ceiling keeping us like that for 20 seconds.

These are just some of the facial exercises that we can carry out. They are simple , they are at zero cost (apart from the time it took us to do it) and now we have scientific evidence that assures us that they work. Against the anti-aging creams that we find in the market (some of them very expensive, especially those of the luxury sector, and sometimes without scientific evidence behind) seem a good alternative if we want to maintain our youthful appearance.