You are here HomeHealthThe keys to combat acid reflux: So you can avoid heartburn

If you feel a constant burning sensation in the upper part of the stomach and that is directed towards the mouth as well as pain in the same area, you can suffer from acid reflux: we tell you why it occurs and how we can solve it.

What is acid reflux?

Acid reflux, as the name implies, is the return of normal flow from the mouth to the stomach or in the upper part of the digestive system. Since the content of the stomach is acidic, it is called acid reflux. 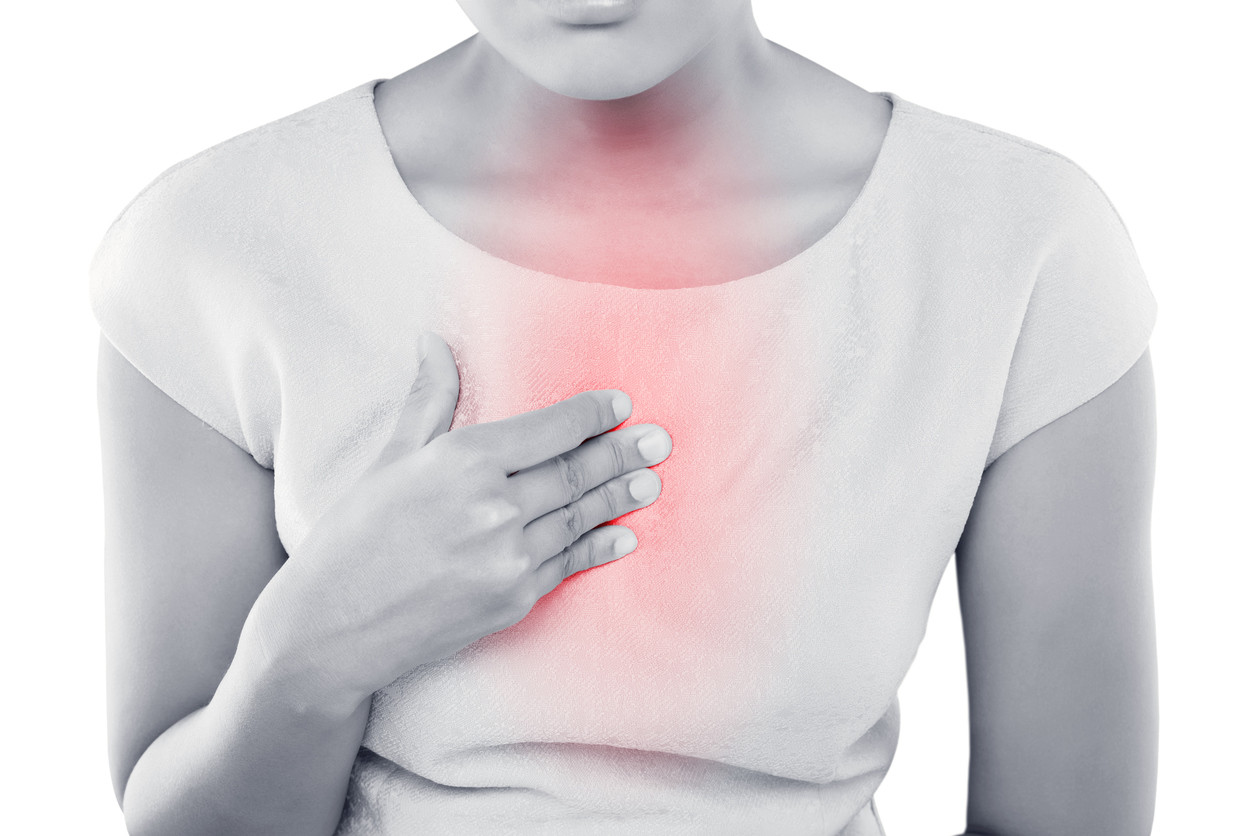 The medical name is gastroesophageal reflux, since it is the passage of stomach contents into the esophagus , where there should be no acid liquids and therefore, this condition generates a lot of discomfort, burning sensation, pain and even other more serious consequences if the reflux it persists in time and is not controlled.

Even though the most frequent symptom is heartburn , it may not be present and manifest itself with other signs such as respiratory problems, cough or difficulty swallowing, given the irritation of the esophagus and upper part of the digestive tube that it shares with the respiratory tract in our body.

Why is it produced?

The esophagus is the portion of our digestive system that connects the pharynx (a short passage after the mouth) to the stomach. This tube has a sphincter or muscle that opens and closes before the passage of food both at its beginning and its end in contact with the stomach.

When this last muscle or sphincter does not close well, either because the muscle is not properly developed (especially in infants and children) or when it is herniated, the contents of the stomach do not stay there but easily return to the esophagus carrying juices very acidic gastric that irritate the upper part of the digestive system can cause severe consequences in addition to a very annoying and painful feeling.

Although many times medicine is used and in extreme cases to surgeries of the muscle that does not work properly and allows the return of the flow of the stomach to the esophagus, the reality and experience indicates that many other measures that we can apply at home are very useful.

Since I was born, my baby has reflux and in them, as in adults, postural, hygienic and sanitary measures, as well as a good diet, are key to preventing the return of stomach contents to the esophagus, as well as to alleviate the discomfort that usually causes this sickness.

Thus, some possible solutions beyond medicines are:

A diet without fried foods or foods with excessive amounts of fats and a variety of ingredients of vegetable origin can be of greater help to prevent and control reflux, as indicated in a study published in the journal JAMA .