You are here HomeHealthIf you do strength training, supplementing with antioxidants is not a good option

The search for effective strategies to increase muscle mass is of interest to athletes, coaches and subjects who train in the gym.

The skeletal muscle mass is a determining physical performance and functions are vital for good health. In this line, strength exercise is indisputably effective in maintaining and increasing muscle mass, but nutrients are prerequisites. 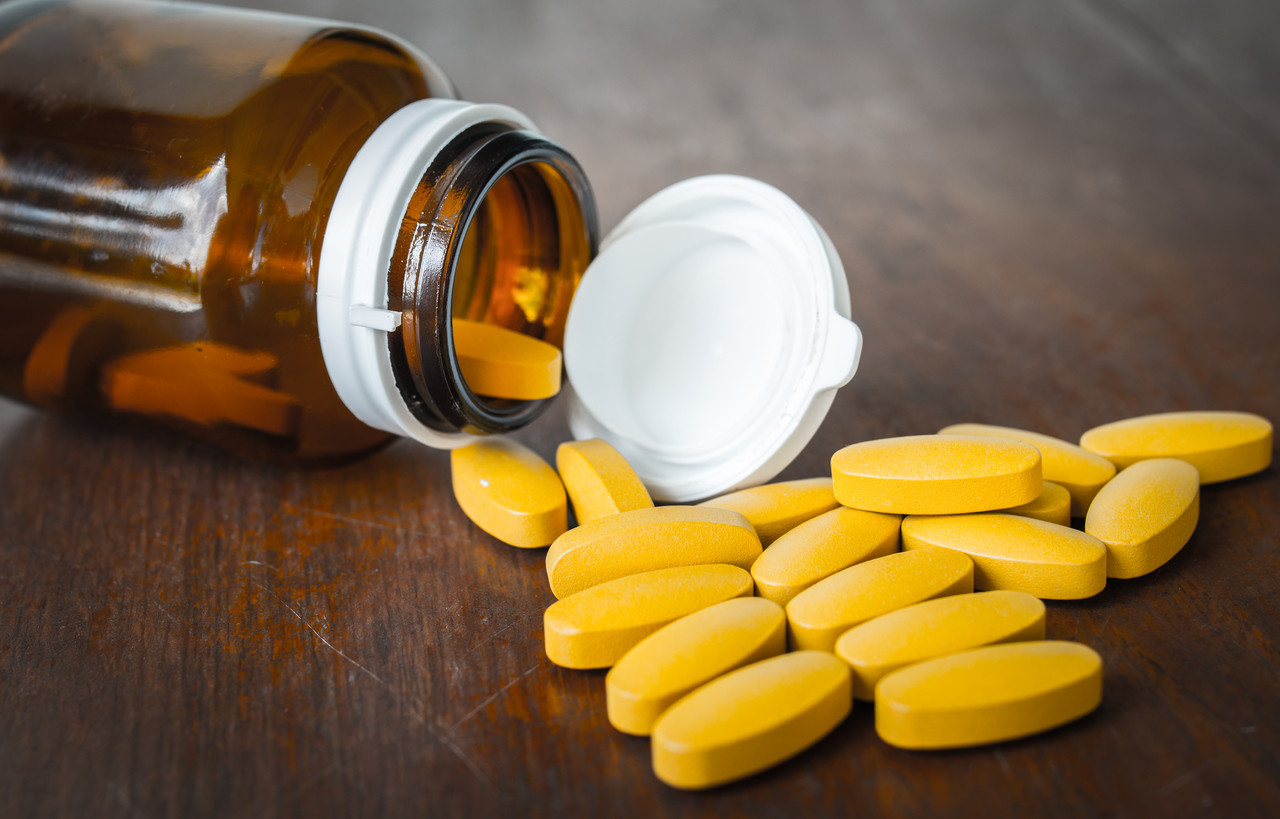 Interestingly, in the search for types and doses of various nutrients that accelerate the effects of exercise, it has been shown that certain supposedly healthy nutrients can facilitate and impede cellular adaptations to exercise.

Although it is generally believed that antioxidant supplements provide health benefits, recent experiments show that they can adversely affect adaptations to resistance exercise by interfering with the activity (induced by exercise) of cell signaling pathways (eg, pathways that initiate mitochondrial biogenesis).

The focus has so far been on resistance exercise, until a recent study has evaluated the effects of antioxidant supplementation ( vitamin C and E ) on physiological and cellular adaptations to strength training.

During the training period the subjects performed 3-4 sets of between 6 and 12 repetitions of each exercise with a rest of 60 to 90 seconds (typical hypertrophy training).

Well, in the group that was supplemented with vitamin C and E, an inhibition of acute protein signaling was observed after the strength training session.

Although vitamin C and E supplementation did not significantly affect muscle hypertrophy during ten weeks of training, some measurements of muscle strength revealed smaller increases in the supplemented group than in the placebo group.

That is, gains in muscle strength were partially attenuated in the group that was supplemented with vitamin C and E.

It is well known that having good levels of strength and muscle mass (especially strength) is vital in older adults . Well, another recent study has shown that supplementation with vitamin C and E (amounts similar to the previous study) in older adults (60-81 years) also reduces certain muscle adaptations to strength training.