You are here HomeHealthHave you been with the alcohol? This happens in your body and that’s why you suffer hangover

If in summer it has become frequent the intake of alcoholic beverages in greater quantities and you feel truly affected the day after, we tell you what happens in your body when you suffer hangover.

What is it and why does the hangover appear?

We could call a hangover the physical and mental consequences caused by the consumption of alcohol in high quantities that offer toxic doses of ethanol to the body. 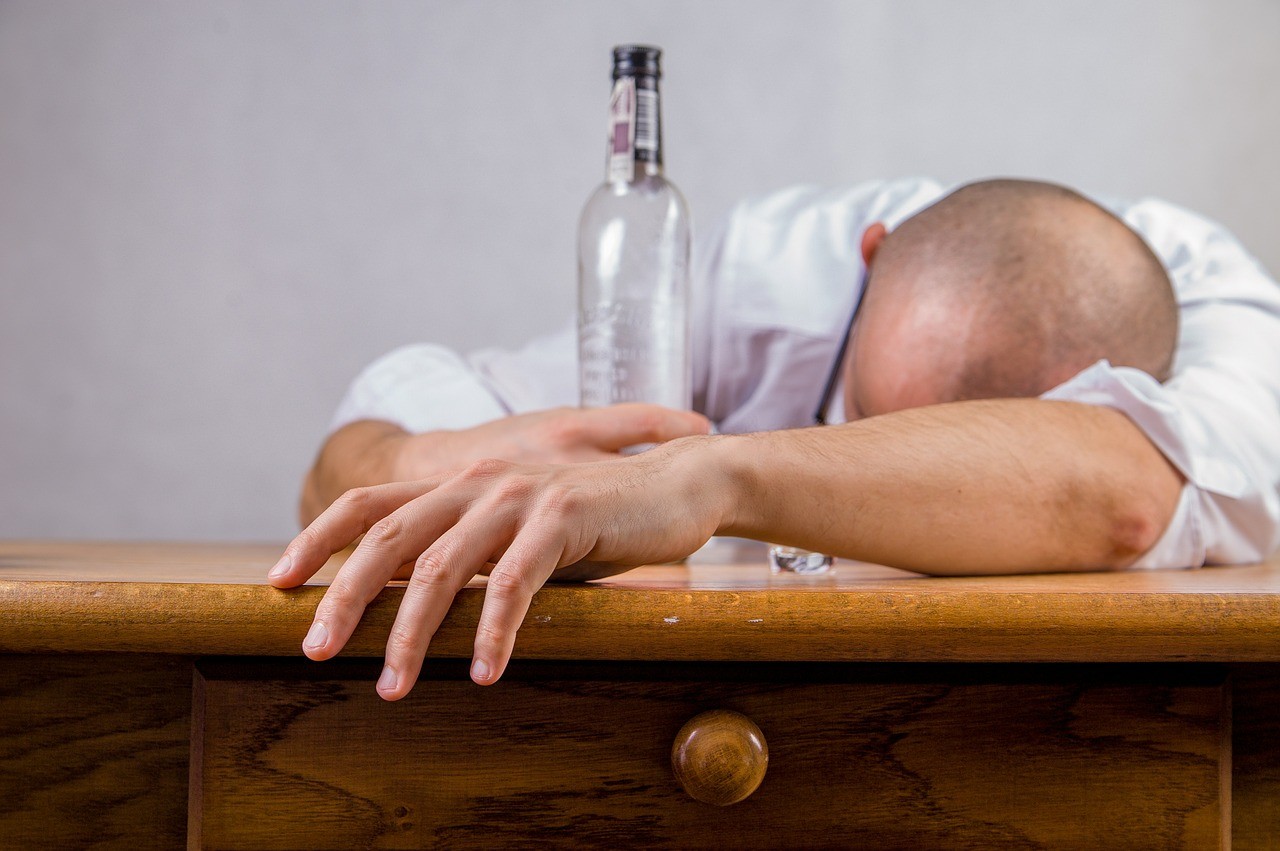 The metabolism of ethanol results in substances such as acetaldehyde in the blood, which in high proportions can be the main cause of hangovers, causing, among other things, malaise, headache, drowsiness, decreased alertness, feeling constant cold and gastrointestinal symptoms in some cases.

However, a study published in the Current Drug Abuse Review suggests that each person’s immune system may also be involved in hangover development. That would explain why some people never experience these consequences as the intensity of the symptoms varies depending on the individual. In fact, the inhibitors of prostaglandins (substances that our body generates in defense) could reduce the severity of the hangover.

And while there are no factors beyond the excessive consumption of alcohol generate hangover, some as lack of sleep, smoking, genetics and health could aggravate its manifestation.

Remedies against the hangover do they exist?

The remedies against hangovers, that is, to alleviate the symptoms of their presence have always been very popular and are proposed as a way to alleviate the excessive consumption of alcohol that we had the previous day.

However, do they really exist? If we think that its development is associated with the metabolization of large amounts of ethanol and that much depends on the body of each person, everything indicates that the remedies against the hangover do not work in reality.

The milk is one of the most recommended to relieve thirst, provide potassium and natural sugars that counteract hypoglycemia caused by alcohol natural remedies. However, blood glucose levels as well as ketone bodies have not been linked to the presence of hangover in the previously named study.

Another popular home remedy is lemon juice, which for its laxative effect is recommended to “purify” the body of excess alcohol, and although it can serve to moisturize, there is no scientific evidence to confirm its validity to reduce hangover.

The banana is also proposed as a good neutralizer of nausea in the presence of hangovers but the reality is that those who have tried it for sure did not achieve the above, because a body intoxicated by alcohol will not receive either this or other foods.

The honey is another food that is recommended to prevent hangovers but as we said, reduced blood glucose is not causing it therefore intake will only add energy derived from sugars the body.

The coffee to “wake up” can aggravate the symptoms by dehydrating us even more and also by affecting our nervous system. On the other hand, fresh herbs, laxatives or analgesics would not be of great help to alleviate the symptoms of hangovers, according to research published in 2010, which indicates that the only thing that has been effective is the prostaglandin inhibitors and the Accelerators of ethanol metabolism are drugs that should be prescribed by a professional in these cases.

Better prevent than seek the cure

Since there are no true remedies for hangovers, the best we can do is prevent it and for that, nothing more accurate than avoiding its cause: high alcohol consumption.

Drinking alcohol, even in moderation, is harmful to health

Although even in minimal amounts alcohol is harmful and therefore we should always avoid consumption, we can reduce the chances of suffering hangover if we drink occasionally and in moderation , trying not to exceed the daily cup.

On the other hand, being well hydrated and rested, as well as drinking on a full stomach or while eating, could reduce its appearance by preventing our body from having the maximum expression of an intoxicated, dehydrated, poorly nourished and sleepy organism.

In addition, slow drinking could be key to metabolize ethanol more adequately and not accumulate in a short time toxic substances in blood that are responsible for the development of hangover.