You are here HomeHealthGreat Medical Pioneers of the Twentieth Century

The twentieth century saw some of the most dramatic developments in the field of medical science. Who were the pioneers that laid the way for the world of medical achievement that we all enjoy today?  Without them things like TQT Studies would be impossible. 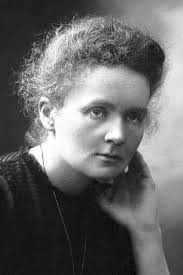 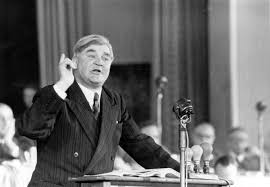