You are here HomeHealthCreatine does not work for me: What is wrong with me?

In one of our last entries we did a general review about creatine and saw the right way to take it, the benefits it could offer to people who perform certain workouts and answer some of the most frequent questions about this supplement.

Undoubtedly, creatine is one of the most popular supplements and used in the world of fitness. For many an “indispensable” in terms of performance and muscle improvement but, however, for a minority a supplement without visible effects. Creatine does not work for me: what is wrong with me? 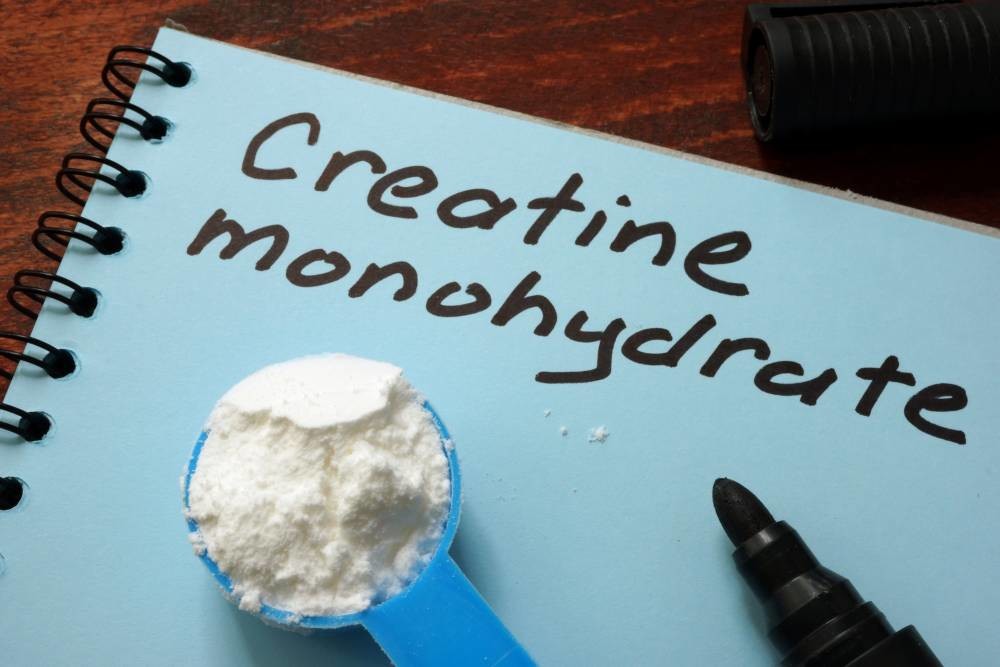 If you have started taking creatine, you do it daily and correctly, you continue with your workouts, but you do not see any kind of benefit do not despair, it may not be the usual but it is not strange either. You are what is known as: a nonresponder to creatine.

Physiological profile of non-responders to creatine

Has been studied one physiological profile known as nonresponders to creatine commonly they share certain characteristics that end in little or no effectiveness of creatine administered orally as a supplement.

The study in charge of describing the physiological profile of these subjects before a load of creatine supplied during five days, includes the analysis of the composition of the types of fibers, transversal area of ​​the types of fibers (CSA) determined from muscular biopsies of the vastus lateralis, body mass, daily dietary intake, urine production in 24 hours, Cr and creatinine (CrN) urine, and strength measurements before and after the 5-day loading period.

Note: Table I shows the variability in the response to the oral intake of creatine depending on the population with type I, II, and IIc fibers of the responding subjects, quasi-responders and non-responders after 5 days of loading with Cr. Cr = creatine monohydrate.

Note: in Table II we see the variability of response to the oral intake of creatine as a function of the individual and average values ​​of the transversal areas of the muscle fibers (μm2).

Note: Table III shows the response to oral intake of creatine based on the individual and average values ​​of total body mass and lean mass, before and after the 5-day Cr load. Cr = creatine monohydrate.

Note: Table IV shows the response values ​​for oral creatine intake based on the individual and average values ​​of urinary creatine [Cr] and creatinine [CrN] levels, before and after a 5-day load.

Although different studies have shown that the response to exogenous creatine supplementation is always different depending on the characteristics of the individual, it seems to have been demonstrated that those who share this physiological profile can be much less apt to the muscular effectiveness that the intake provides. of creatine .