You are here HomeGeneralWhy Are Airline IT Outages So Common?

Recently it seems that one airline after another has been stricken with an IT failure of some kind, causing chaos at airports, leaving thousands of passengers stranded and losing millions of pounds as a result. With the immense complexity of airline operations and their reliance on so many different IT systems, it’s easy – and fairly common – to point the finger of blame at software issues. 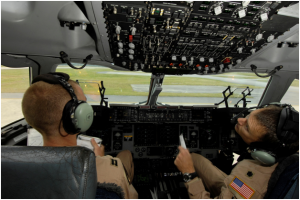 But software isn’t always to blame. As a report in The Guardian explains, the IT outage that took place at British Airways in May 2017 wasn’t a software problem, it was caused by a surge following a loss of power. While the initial cause of the power loss was unknown, the report suggests that the mishandling of the restoration of the power supply was to blame for physically damaging its data centre servers.

In data centres such as those for airlines, it’s crucial that the design, set up and operational procedures are robust enough to be failsafe. Data centres are costly to run, not just because of the huge amount of energy needed for powering and cooling the equipment, but for the continual need for managing upgrades, change and IT growth. 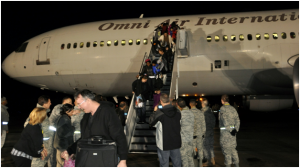 But whatever your operation, you need to get the balance between cost and quality right. For example, you may decide to invest in power supply equipment like an Eaton UPS distributor – available from online outlets such as http://www.cppsales.com/Eaton_UPS_Systems___Accessories-catid17 – but the money spent will be wasted if you haven’t taken the time to understand how the infrastructure works.

The cost of a disaster such as this isn’t limited to the repair of the damaged servers. In the case of British Airways, the outage had a significant knock-on effect, potentially costing them at least £100m in compensation, including accommodation, transport and other expenses incurred by inconvenienced travellers, not to mention the cost of hiring extra staff in their customer relations department to cope with the increased workload.

Following the debacle, BA has begun a full scale investigation to discover why the power outage occurred in the first place, as well as to examine exactly how and why the uninterrupted power supply (UPS) was mismanaged to cause the surge, and to do what is necessary to ensure that something like this can never happen again.