You are here HomeGeneralWhere does Polystyrene come from

It’s white and when you break it it explodes everywhere meaning that your vacuum cleaner is going to be pretty busy for the next few weeks sucking up small plastic pellets from the carpet. We all know that feeling. We’ve just bought a rather nice new telly, washing machine or but of flat pack furniture and we have got it home all excited and ready to fire it up. In their kindness and wisdom the manufacturers of the purchased product have realised that the bits inside might be a bit fragile so to stop it from being damaged by some trauma they have thoughtfully provided us with loads of polystyrene. That’s all well and good but what is this stuff and, more importantly, how can you get rid of it. 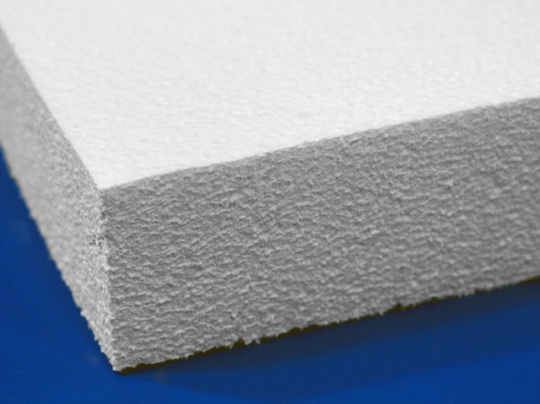 One thing to do is to take up modelling as you can soon find uses for it there. However a company such as Printwaste provide a polystyrene recycling service so it is reassuring to know that when you do chuck it it’s probably going to come back as something else. The world of polystyrene recycling is a vital part of keeping the environment safe. Ok that’s dealt with the fact that it can be reused but what actually is it?

Polystyrene is a synthetic aromatic hydrocarbon polymer. On the basis that you are not an expert in such matters  I sense that I might need to go into further detail.  Simply put, it’s a type of plastic that is easy to make (and they do, several million tonnes of it a year in fact) that is great at absorbing shocks because of it’s high density but is next to useless at keeping out water or unpleasant gases. It can be clear but generally as an additive put in it to make it white. Because it melts at a really low temperature it goes runny or gaseous. This is very handy as it means that you can pour or vent it into any old mould and it will set rock hard again in that shape. 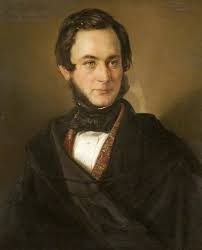 We have the German Eduard Simon to thank for all of this. He was an apothecary stroke part time chemist who liked to mess about with things other than herbs and medicine. He took the resin from and American tree and distilled it so that it became a sticky substance. When he took the oxygen out of it it became solid. He didn’t realise this but Jamaican  Scientist John Buddle Blyth and German August Wilhem Von Hofmann working together did. So that’s how it happened.