You are here HomeGeneralWhen it’s cold outside

Since the dawn of time, man has needed to protect himself from the elements and has had a desire to make their shelter as warm and comfortable as possible. So how did early humans heat the house? Initially, only there was only a fire for everyone to gather round to be heated but the heat would not have extended very far. 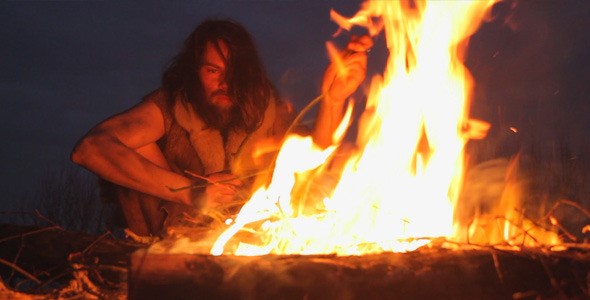 It was the Romans who are credited with inventing the first central heating system, piped hot air from a furnace. This pipe was placed behind the walls and the floor below. Muslim early architects also had a clever way of laying pipes under the floor to heat the entire building. Thankfully our homes are much cosier today but if you do experience problems with your heating, contact Boiler Servicing Cheltenham at a site like HPR, a leading Boiler Servicing Cheltenham firm.

When Rome decided they had had enough of our awful weather, we were left to our own devices for a long time and many of the villas left to ruin while we returned to using wood and dung for heating! We increased our isolation by filling the walls with wattle and daub but not much happened in our search for comfort for some time. 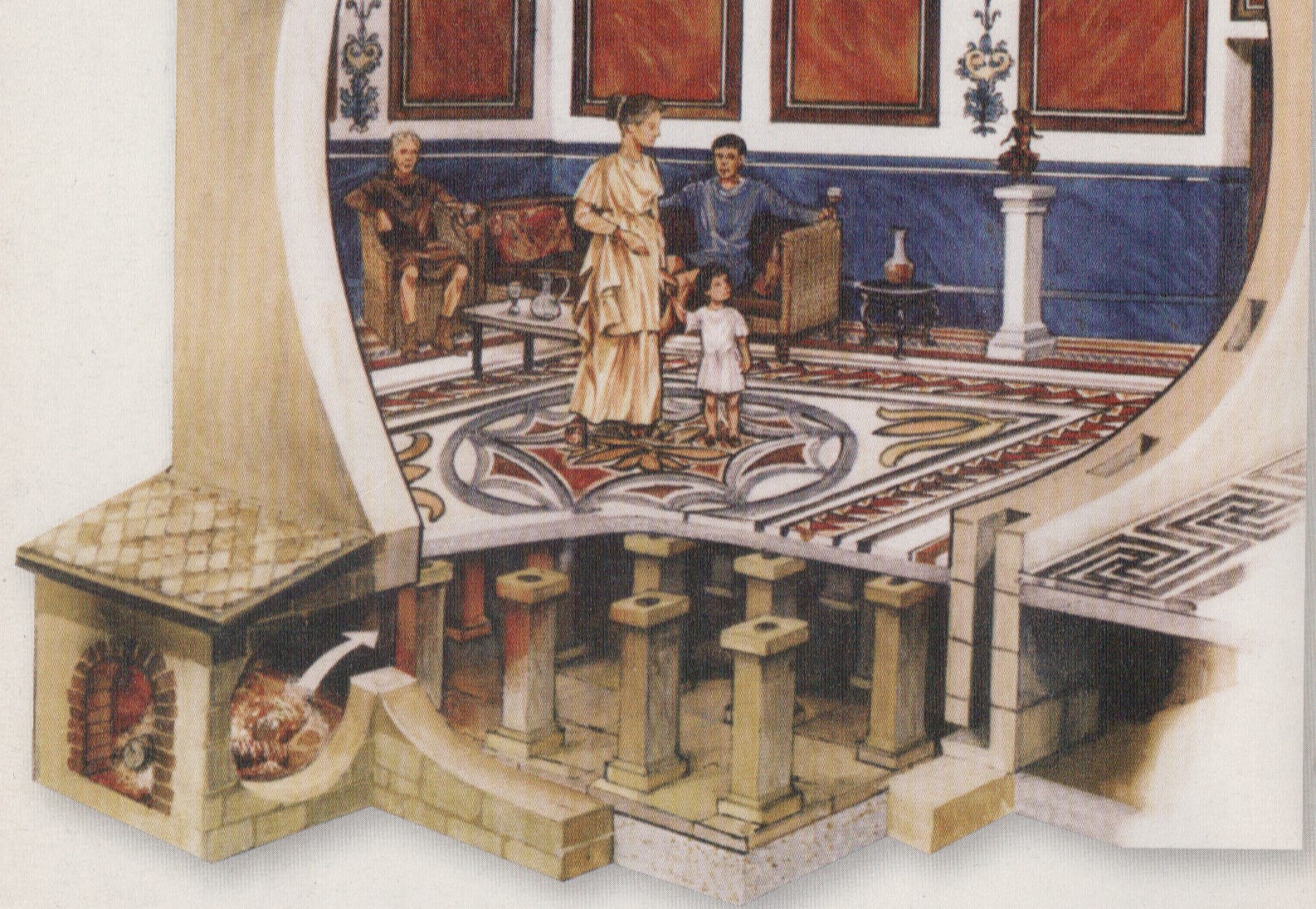 Around the 1800s, someone remembered about the benefits of a central heating system and this is where history took another turn. An inventor called William Strutt designed a new plant in Derby featuring a hot air furnace. A large stove heated the air taken from the outside through an underground passage. The air was heated and then sent through the building through a large centre channel.