You are here HomeGeneralWhat is thermoforming?

Thermoforming is a process used in manufacturing, in which a three-dimensional product is created by heating a single sheet of plastic to a specific temperature, using compressed air and a subsequently created vacuum. 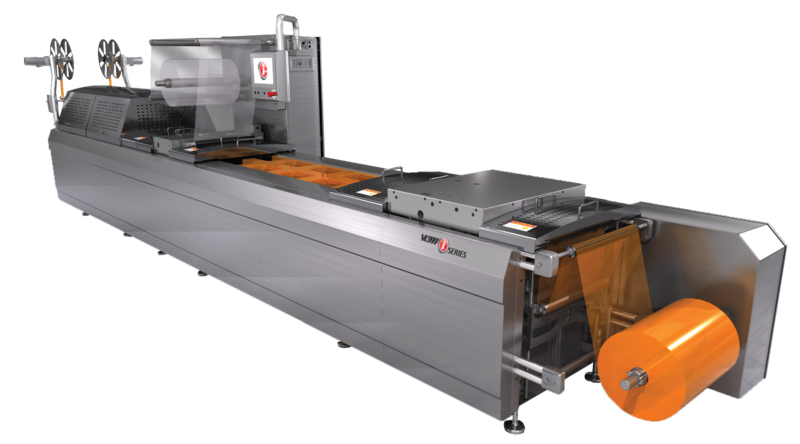 The main difference between thermoforming and vacuum forming is that the former involves more air pressure and the effect of plug-assisted formatting of the material which must be in the form of a thermoplastic sheet.

The plastics industry is increasingly under pressure from environmental issues relating to the disposal of packaging, and the European Thermoforming Division of the Society of Plastic Engineers has highlighted these issues in its latest newsletter.

The major industry which uses products from this process is the food industry, although electronics, pharmaceuticals and toiletries also benefit from this kind of packaging.
Examples will be found in most households, including packaging for meats, tubs of spreads, and frozen and microwaveable goods, as well as drinks containers and sandwich packs.
Any pharmaceutical item sold in a blister pack is another product of the process.

Examples of thermoforming and vacuum forming can therefore be found worldwide, and there are several companies producing the packaging, information about which can be found at sites such as https://www.bridgewooduk.com/production-assembly/vacuum-forming/. 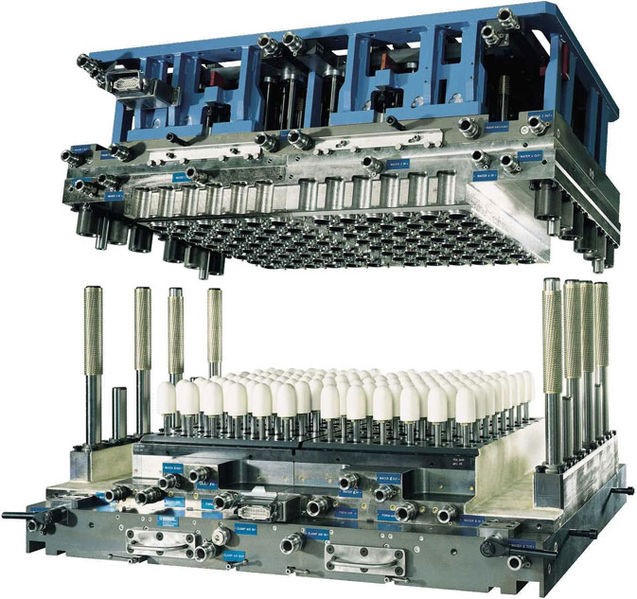 The thermoforming process often involves large volumes, both in terms of the sheets involved and the end item. Once the plastic sheet reaches its optimum temperature through the heating process it passes to the moulding action where it is subjected to air pressure and plugs which press into the moulds. Some systems will also involve a cropping of the item within the mould providing accuracy, although in some systems a cropping operation will take place later in the process at a separate station.

Since the operation involves huge volumes of finished articles, a parts stacker will often be integrated into the procedure.

A range of thermoplastics can be subjected to this procedure, but the food industry requires materials which resist permeation of odours, gases and moisture, and so plastics with strong inherent barriers are preferable.

Given the concern over plastic waste, the recycling of scrap from the process is another consideration. There is always skeletal scrap, but almost all of this can be reused in further applications by being reintroduced into subsequent sheet configurations or sold on to other users.