You are here HomeGeneralWhat is light?

We are surrounded every day by objects and processes that we do not often give much thought to. One such process is light. You may have heard a variety of scientific terms in relation to light, but do you really know what that means? Terms such as ‘electromagnetic waves’ were bandied about but even if you can remember everything you learned in science class, it might not mean much to you. Here we look at what makes the magic of light. 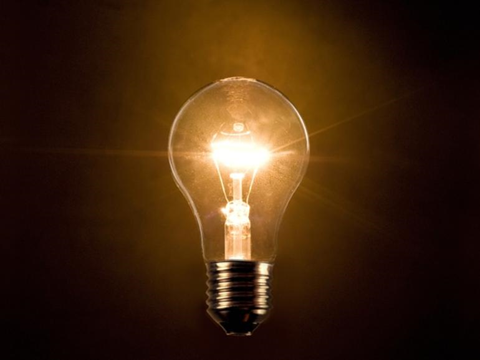 It really took a long time for scientists to figure out and agree on what light actually is. The first experiment conducted by Isaac Newton believed that light consisted of tiny particles emitted from objects as hot as the sun. Dutch scientist, Christiaan Huygens thought that light was a type of wave that vibrates up and down and moves forward. However, none of these theories is complete.

The relationship between light, electricity and magnetism first became apparent in Denmark in 1820. Hans Christian Ørsted was lecturing on electricity when he noticed a compass needle jumped around whenever he turned a battery on or off. This indicated that a changing electric field creates a magnetic field. In 1831, Michael Faraday also discovered that the opposite happens, that changes in the magnetic field created an electric field. Finally, the Scottish scientist James Clerk Maxwell combined all these findings and developed a theory of ‘electromagnetism’. 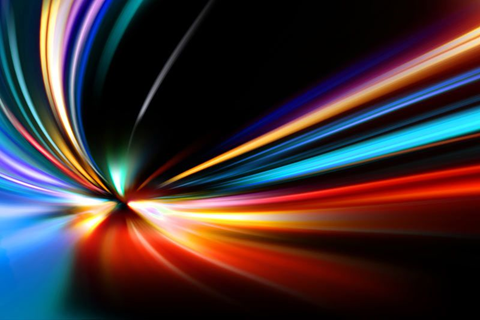 This is the theory that explains the essence of light. A changing electric field creates a magnetic field in an endless process, which continues to recur and travels very fast – the speed of light to be precise!