You are here HomeGeneralThe Tales of St Patrick

Ireland is famed for the many saints of the country which helped the people of Ireland through some of the hardest times in their history, but the most famous of all is of course Saint Patrick. Saint Patricks day is the 17th  March each year, and is a cause for huge celebrations both in Ireland and around the world. 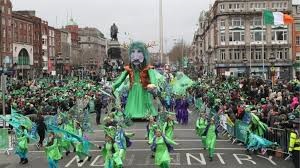 Saint Patricks day is celebrated with joy and festivities, St Patricks day gifts like these https://www.shamrockgift.com/st-patricks-day-gifts and parades in the streets. St Patrick himself was brought to Ireland from Wales as a slave during the 5th Century, and there are lots of legends about him – here are just a few of them…

The Walking Stick – St Patrick would often stop to speak to people about Christianity, and it is said that on one occasion, as he was walking back from a visit to his parents, he used a stick of Ash as a walking stick. He stopped to speak to some people and was speaking for so long that the stick put roots into the ground and became a living tree! The place that this event happened in is known as Aspatria – meaning ‘The Ash of Patrick’. 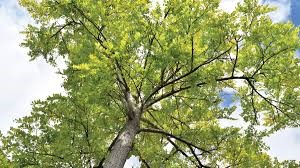 The Snakes – Saint Patrick once took himself to the top of a mountain for a forty day fast. When this was done, he walked down the mountain and encountered snakes looking at him menacingly. Angered by them, he chased them all into the sea and it is said that it was from that day, no snakes were living in Ireland.