You are here HomeGeneralThe amazing thing about Jeans

Unlikely as it might seem, what would be the first impressions of an Alien race if they came down to Earth to say hello. One of the first things they would pick up on is all the people, no matter where they are wearing the same trousers on their legs. It doesn’t matter what the gender is, what they do for a living, where they live or what the weather is like. The common theme is everyone wears them and if they aren’t that day then they’ve got them in a wardrobe or closet.

If it’s going to happen then let’s hope that at least they get to see someone in Levi Menswear. They still remain the jeans of choice and you can get hold of some great examples of the style at EJ Menswear. It’s where I’d be sending extra terrestrials if they said they were keen on them. 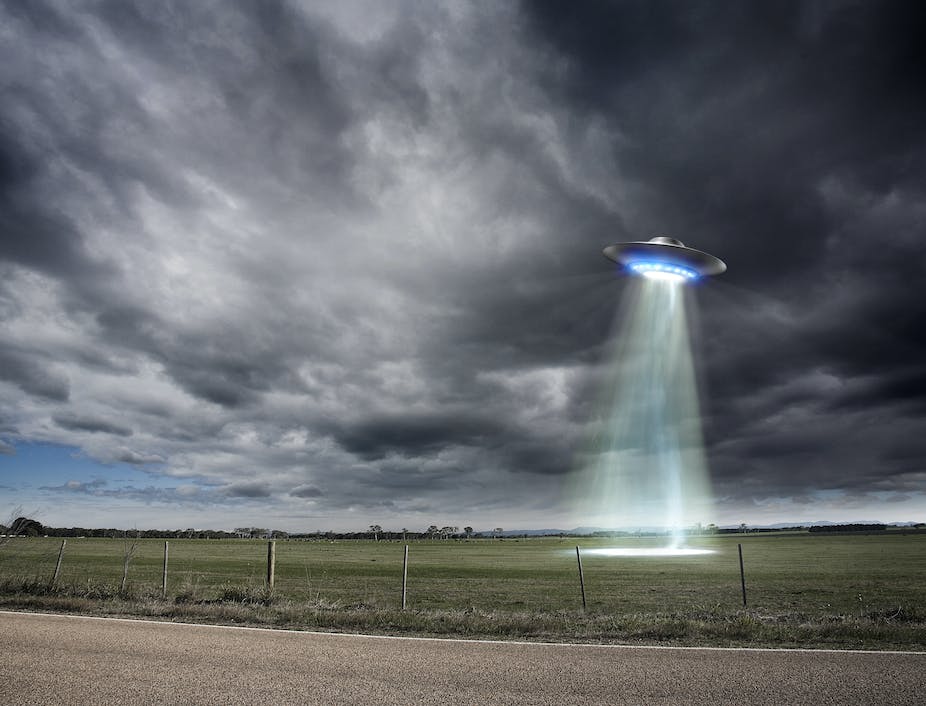 As they looked closer they’d see that there are few differences. You can also have them in black, and red. Tactical ripping and fraying is employed (yep, you buy them like that). Ladies can have skirts and shorts and the jacket is always stylish. So, once that was done and the duty free visited and they prepared to go back to Qarrgon Seven or wherever, would they be able to figure out that for some strange reason, humans have decided that the thing they want to wear all the time was originally just basic workwear for rural French peasants.