Changing tastes and taxes have affected sales of champagne and other fizzy wines, leading to a fall in demand. 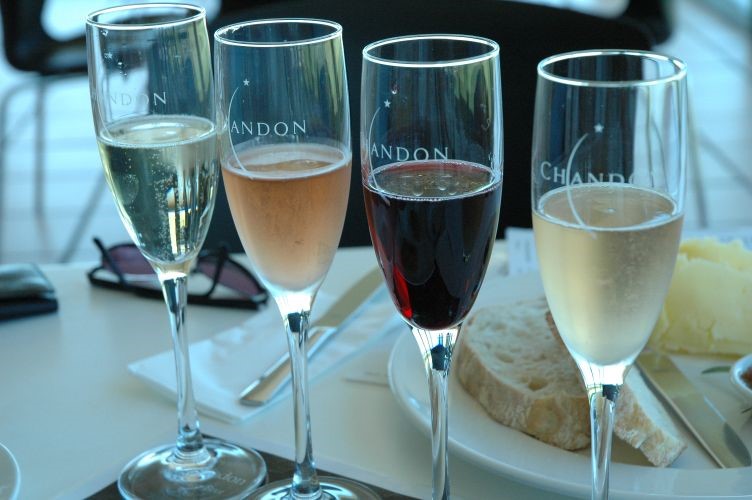 Figures from the Wine and Spirit Trade Association (WSTA) reveal that there was a five per cent fall in sparkling wine sales in Britain in 2019.

British revellers have turned to cheaper sparkling choices, such as prosecco; however, even these options have fallen flat. The WSTA figures, released in advance of the New Year festivities, revealed a slump in the sparkling wine market.

In 2014, drinkers purchased 86m bottles of sparkling wine, growing in 2018 to 147m bottles; however, transactions have tailed off in the past year, with sparkling wine sales down five per cent. Changes in the drinking habits of younger people partly account for this change. 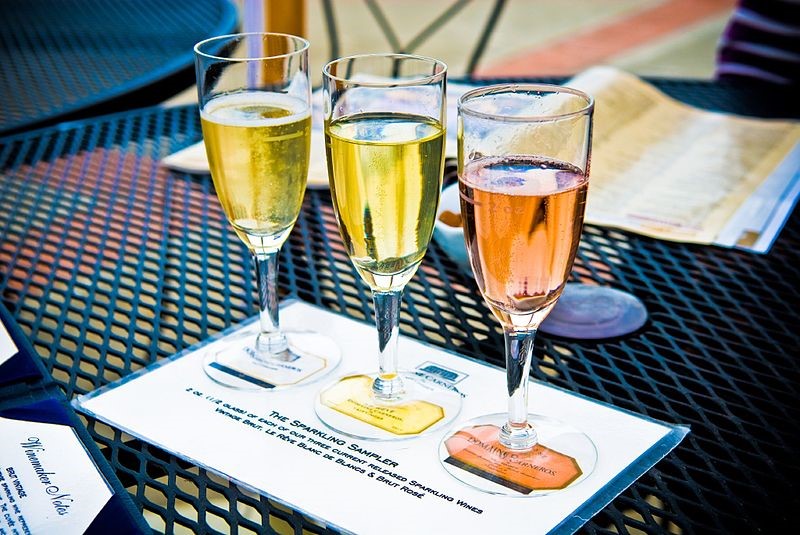 A rise in wine duty in the autumn 2018 budget is also responsible for the fall, according to the WSTA. Duty on a bottle of still wine rose by 7p and sparkling wine by 9p. Miles Beale, WSTA chief executive, has demanded that the government slashes wine duty in its next budget.

If you would like to serve sparkling wine at an event, portable bars that are easy to install are available from suppliers such as https://www.barlokbars.co.uk/.

The WSTA noted that general sparkling wine sales had dropped in volume, falling in 2018 to around 140m bottles, with revenues remaining flat at £1.5bn; however, increased public demand for global sparkling wine was noted during Christmas 2018. According to Sainsbury’s, English sparkling wine was the UK’s fifth most popular sparkling choice. The WSTA sales figures exclude the festive final two weeks of the year.

The total value of the market for sparkling wine now nears its peak of £1.5bn. Theresa Villiers, the environment secretary, hailed the opportunities Brexit offers to increase exports of English sparkling wine as a native success story.