You are here HomeGeneralSelf-Build Success: What Are the Key Criteria?

With a plethora of television programmes capturing our imagination, building a dream home is something many want to achieve. Over the next year, experts believe that the number of people turning their dreams into a reality will reach record-breaking figures. But what’s the key to a successful self-build? 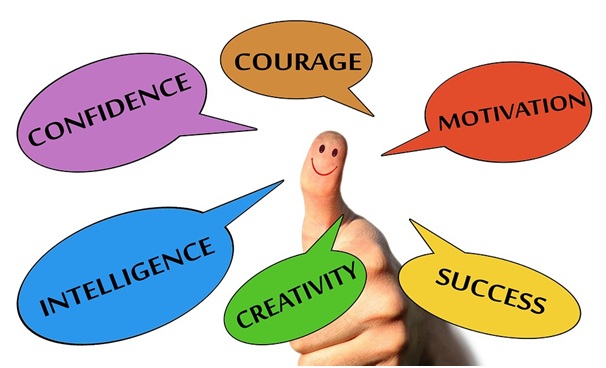 Finding the perfect plot has been a struggle in the past, but with government plans to create plots for 160,000 new-builds by releasing public-sector land, this looks set to change. With these new rules, councils are being urged to give some of this land to self-builders and are being asked to create official registers that determine how much demand there is for these types of plots.

Whether you’re using a timber frame construction company or you’re opting for an eco-friendly home, seeking advice at all stages is a must. There are a variety of organisations who host shows to help with this as well as ‘custom-building’ projects, which are on the rise. In these types of builds, land is purchased on a site where planning permission is already acquired, and you create your own home on your individual plot while a site manager takes care of communal issues.

Unlike standard mortgages, self-build mortgages are released in stages to help with the various processes involved in building a home. For example, you’ll receive a chunk to put in the foundations, then further capital will be released when the timber frame construction company http://www.qtfhomes.co.uk/ arrives and so on.

There are several different types of loans available, including interest-only and two-year fixed-rate loans. Once the house is completed, many self-builders then shop around for the cheapest mortgage, just as you would with a standard house purchase.

The majority of things used to build your home, including roofing, plumbing, supplies and building kits, will be eligible when claiming your VAT back at the end of the build. This can really help to make the build a success, and as you’ll avoid the stamp duty involved in buying a home (because you’re buying a plot of land), this too helps to make the self-build more profitable.

Claims can be made up to three months after the job has been completed, and they can only be made once for the final amount.