You are here HomeGeneralNew kid on the block: the British Pub Confederation

The pub used to be at the heart of a community and in some places it still is. However pubs are having to fight harder to stay open in the face of competition from brewery owned chains and alcohol that can be purchased cheaply in off-licences and supermarkets. Here we look at some things that will hopefully help local pubs stay open for the people who want them. 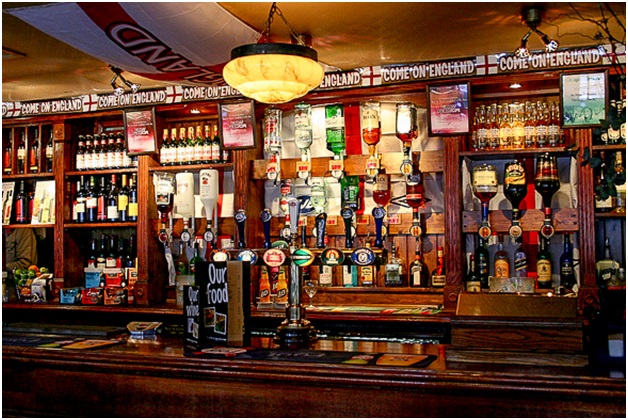 According to the Daily Mirror by the summer of 2015, pubs were closing at a rate of 29 per week, particularly in and around London. This alarming figure might have been part of the reason behind the launch of a new group called The British Pub Confederation which has been designed to give a voice to pubs, landlords and those who campaign on behalf of pubs.

How the British Pub Confederation Can Help

The British Pub Confederation has already been influential in getting a market rent only option into the Small Businesses Act 2015. They are now aiming to become a lobbying force on behalf of pubs and publicans to encourage the Government to consider changing the tax system to benefit independent pubs, as well as encouraging supermarkets to be more responsible in their marketing and retailing of alcohol and other relevant issues.

What Pubs Can Do

Whereas previously the majority of a pub’s income came from the drinks that they sold, the focus has now changed and pubs need to be able to offer good food as well as drinks that provide value for money in order to get customers through the door. They should also be trying to appeal more to families, as if you can encourage people to come and eat and drink with their family then it is a good way to encourage repeat business.

Pubs are also increasingly looking to offer their customers something different such as themed nights or activities. These include things like quizzes, bingo or even bringing a rodeo bull into the pub from a rodeo bull distributor such as www.gsrodeobulls.com.

While there might be a way to go, the pubs are fighting back against closure by broadening their appeal in a bid to attract more customers. If they get more customers, particularly from the community, then hopefully they will be part of the community for many years to come.