You are here HomeGeneralNative Horses of the UK

Originally from County Galway in Ireland, the Connemara pony has a good nature, is athletic and makes for great riding. They are most commonly found in brown, bay, black, dun and grey colouring. They are a muscular pony, with a tough body and powerful back legs which makes them a popular choice for show jumping events. Between 12 and 14 hands in height, good-looking and often seen as show ponies.

This breed is currently listed as endangered by the Rare Breeds Survival Trust with approximately only 100-300 adult mares living in the wild in the area. The Exmoor pony is known for being hardy, tough and incredibly resilient to illness and disease. It’s unusual in that its jaw structure shows the addition of an extra molar tooth, not found in any other breed. They are most often bay or brown in colour with a true Exmoor pony having no white markings at all. They are fairly small at only between 11 and 12 hands in height. 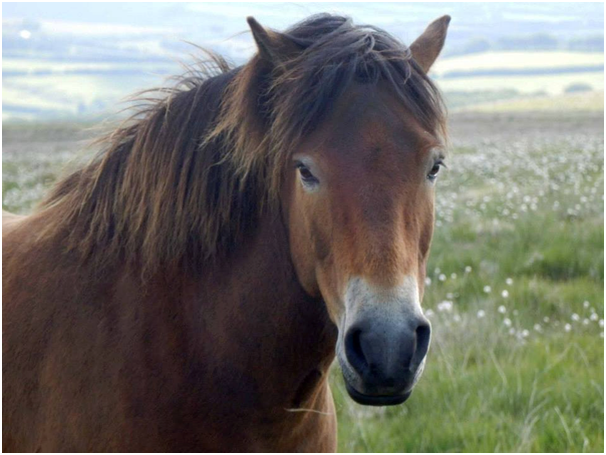 Found close to the Exmoor pony but a separate breed is the Dartmoor pony. A strong pony renowned for impressive stamina, it is native to the south-west of England. This was the breed used for working in tin mines and quarries in Devon for hundreds of years. The numbers of wild Dartmoor ponies are not as large as they once were, but herds can still be seen roaming on the moors. Small in size but extremely stocky, a true Dartmoor pony is coloured either brown, bay, grey, black, roan or chestnut. Did you know that all breeds of horses, ponies and donkeys are susceptible to an irritating skin condition caused by biting insects? Sweet Itch is a big problem, especially during the summer and if your horse is suffering, try a soothing natural remedy available from http://www.stinky-stuff.co.uk/sweet-itch/

This breed is native to Scotland and was used as a workhorse but is now mainly enjoyed for trekking and pleasure riding. With heavy frames and a muscular physique, they stand at a height of between 13 and 15 hands. Whilst sturdy and hard-working, they have a lovely, gentle temperament. Their coat can come in a variety of colours and markings including cream, dun, bay, black and chestnut with some having a dorsal stripe or even zebra-like markings on their legs. 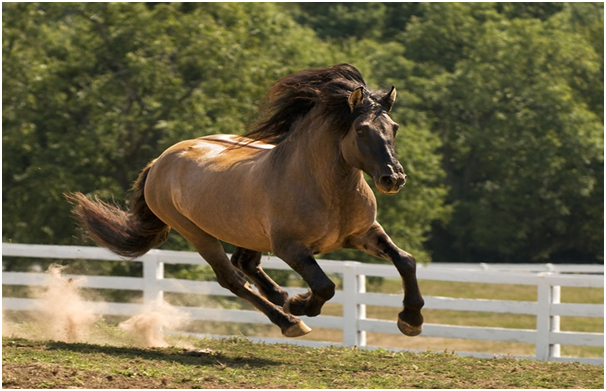 Another working breed from the northern regions of England, the Fell and Dales ponies are closely related but classed as individual breeds. It is a hard-working and agile breed which makes them a popular choice for hunting and cross-country pursuits. They are more likely to come in a variation of sizes but not reaching any higher than 14 hands. They are well-adapted to cold, harsh climates and fare well even in the coldest of winters. The standard breed colours are bay, brown, black and grey.

Used extensively in industrial areas as pit ponies, they are now considered an endangered breed. On average, a Dales pony will be about 14 hands high with a short back and muscly neck and hindquarters. They are mostly black but can also be found in roan, bay, grey and brown variations.