You are here HomeGeneralFascinating facts about Gloucester

If you live in or around Gloucester perhaps in Gloucester Park Homes or one of the new build developments in the area you will be aware of the City’s long history dating back to Roman times. But here are some facts that you might not have been aware of. 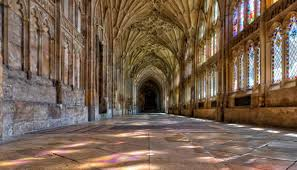 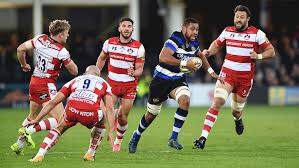