You are here HomeGeneralCambridge concedes on written entrance exams

Cambridge University has announced that prospective students will be required to sit written entrance exams, starting in 2016. The subject-specific tests have been introduced to provide academics with a broader picture of students’ abilities following A-level reforms. Previously, Cambridge University, like many others, has relied upon AS level grades to give some idea of academic ability. However, following the abolition of AS level exams, universities have been forced to offer places based solely on predicted grades, which can be inflated. 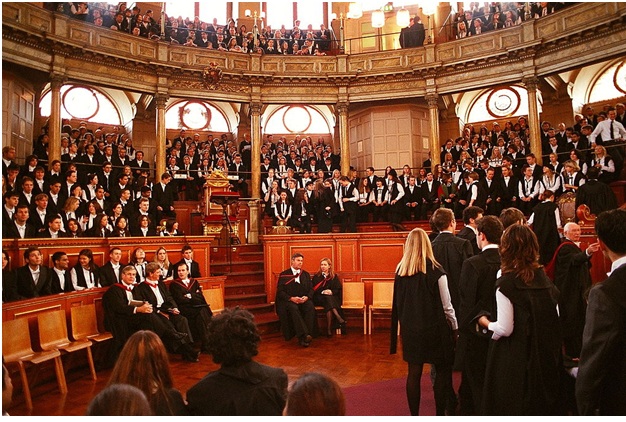 While there are schemes available to encourage university study, research has also suggested that first-generation students lack the confidence required to submit applications to top-tier universities before they have first gained the grades necessary. It is argued that the new process will be more beneficial for state-school pupils, particularly those who come from disadvantaged areas.

Dr Sam Lucy, Director of Admissions for Cambridge University, believes the new tests would provide valuable evidence of knowledge, academic ability and the potential to succeed in the applicants’ chosen area. They have come about as a response to feedback received from students and teachers and a desire to promote fairness and reduce complexity within the existing admissions process.

The university was keen to reassure parents and teachers, as well as would-be students themselves, that the tests are not simply yet anther obstacle for them to overcome. Following consultation with a number of institutions across the country, the majority of which were state schools, the response has been extremely positive.

Having the ability to attend university begins at a grass-roots level. Parents and teachers can help children learn to read with a number of handy programmes. For example, mywordbuddy can help children to read quicker and put them on the right road for long-term academic success.

The information gathered from the tests, which are scheduled to be taken before or on the day of interview, depending upon the subject, is being used alongside interviews and not as a way to ‘de-select’ pupils prior to interview. Applicants for some subjects, such as maths and music, will not be required to take common written assessments, but colleges will be taking additional measures to assess aptitude. Other than revision of relevant subject knowledge, students will not need to prepare in advance for the tests.