Direct inward dialling (DID) sometimes also known as direct dial-in (DDI) is the means by which individual extensions on a company’s phone network can be allocated their own external phone numbers, allowing people from outside to dial them directly. 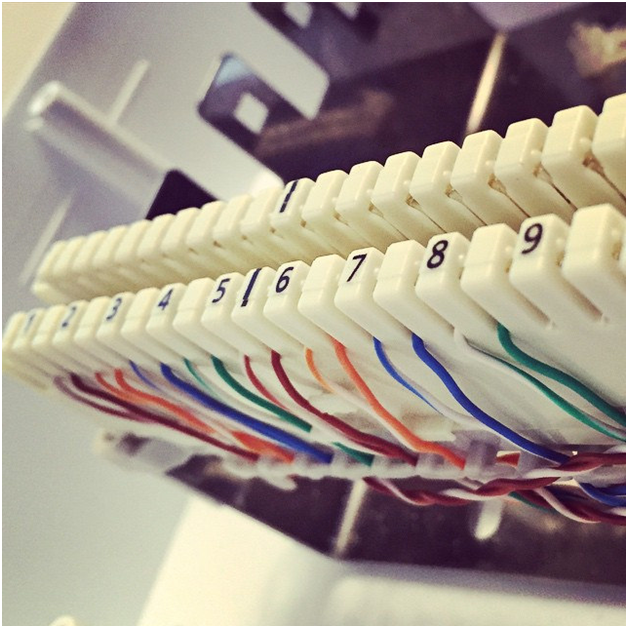 This has a number of advantages. It reduces the load on switchboard operators as calls can go straight to the relevant department, and it allows individuals to give their own direct number to trusted contacts, so they feel they are dealing with an individual rather than a large organisation. DID numbers can also be allocated to devices like fax machines.

How does it work?

Rather than having individual phone lines for each extension on a PABX – whether it’s a physical unit on the premises or in the cloud – DID allows firms to buy a block of numbers from a telecoms provider and these are then multiplexed across a smaller number of phone lines, known as trunk connections. 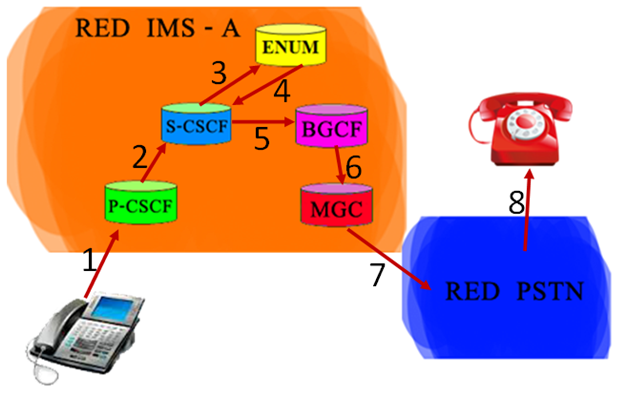 Wholesale DID is available via VoIP providers such as IDT EXPRESS and by having more numbers than there are lines, there is a risk that at busy times some calls will be met with an engaged tone. With a VoIP system or PABX in the cloud, however, there’s the option of calls being sent to voicemail if they can’t be connected.

Although there are moves to shut down the existing phone network in favour of an IP based system, right now most people are still reliant on PSTN phones. So how does DID work if your company has a VoIP system and the customer is still on the old network?

In the case of a VoIP system, DID still allows users of conventional PSTN phones by means of a gateway. DID numbers are assigned to a particular gateway which then acts as a bridge between the PSTN and VoIP systems, allowing calls to traverse between the two.

The flexibility of this system also allows caller line identification (CLI) to operate on outbound calls from DID numbers, so the recipient sees the DID number. This is programmable, however, so businesses can have calls display the main switchboard or departmental number if required, instead of the DID number. One of the main benefits of cloud-based systems is that they offer much more flexibility in this respect.