Deliveroo is a British online food delivery company with its headquarters in London and operations over most of the world. When it was founded in 2013, it would not have expected that one of its delivery jackets would become a new fashion cult item. 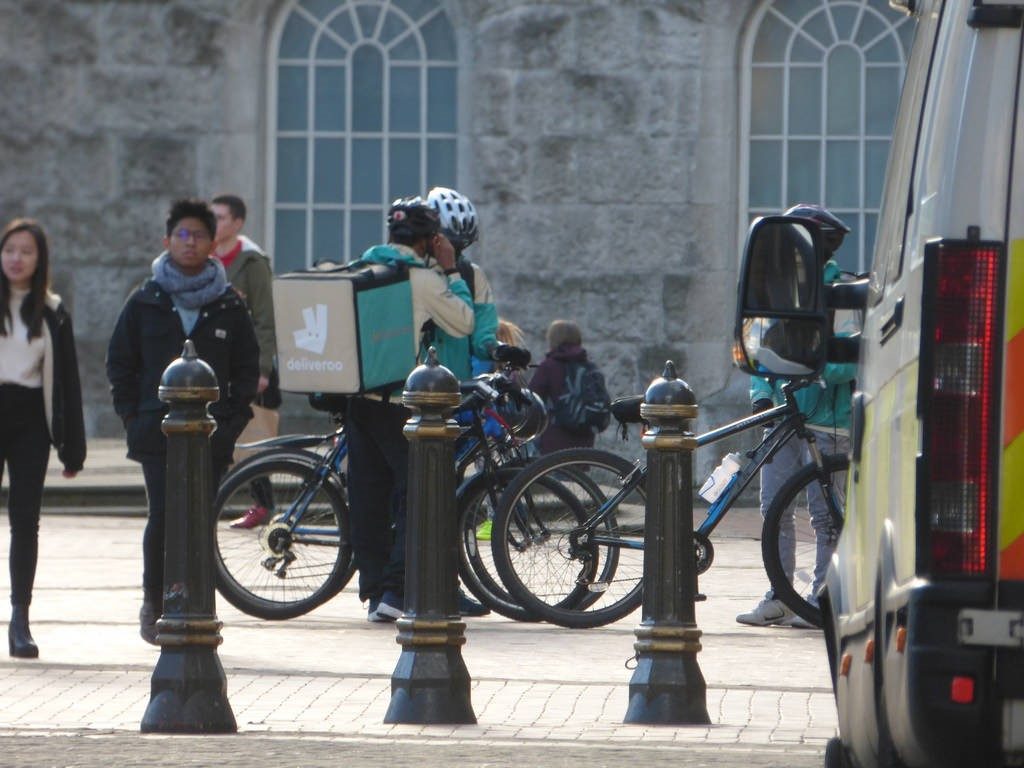 The visually striking uniform worn by their bike couriers has become a fashion item in some circles. The Deliveroo jacket in its trademark teal colour, with a reflective slant upper, is very colourful by day, but by night its upper glows under the reflective streetlights and car headlights. This apparently is one of the reasons it is so popular, people wear the jackets to legal and illegal raves. Apparently, the ultraviolet material looks ‘sick’ when the lights shine on you.

Deliveroo jackets were first introduced in 2016 as part of a rebranding exercise. The company makes its money by charging restaurants a commission fee, as well as charging customers a delivery charge. Orders are placed on its website and couriers transport the orders from the restaurant to the customer. 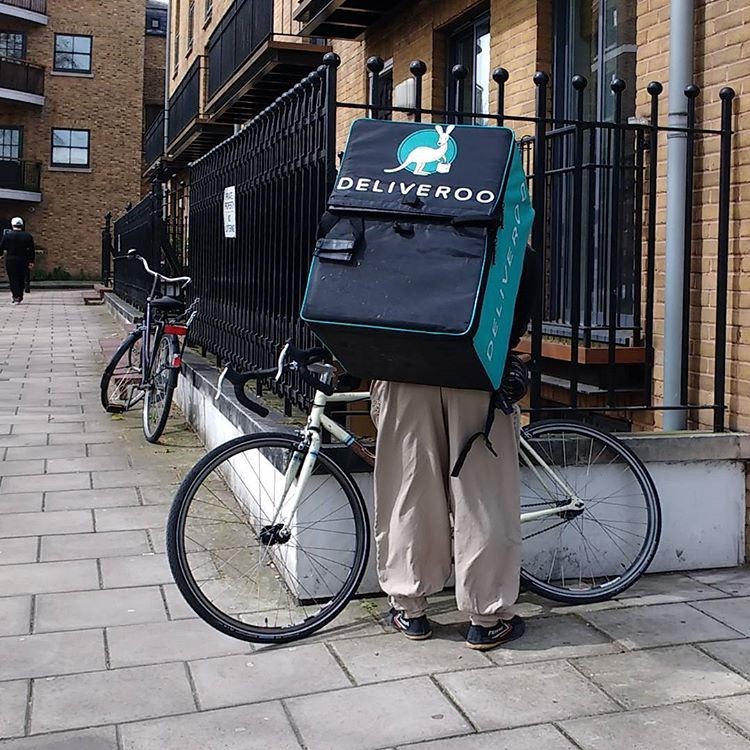 Streetwear fans are buying the jackets on vintage resale sites because they are only available for the workforce. The designer is amazed and humbled by the underground phenomenon the jacket has caused. He looked at other company designs and what was out there in terms of fashion and focused on a safety aspect, thus the reflectivity. The company does not intend to release the jacket to the general public at this time.

Deliveroo operates in most towns and cities in the UK. You can order your food from your favourite restaurant and a courier will deliver it straight to you, for example, couriers in Reading https://www.uk-tdl.com/same-day-delivery.html are available if you live in that area.

Fashion is nothing but a constantly changing trend and people relate fashion to what they wear. In this ambivalent social world, characterised by social status and tensions over gender roles, predicting what people will wear is a constant anomaly. As with the Deliveroo jacket designer, how do we know what the next craze will be?

Thankfully, it is all personal choice as we are all different and have no wish to look the same. What is a fashion cult one day will be a throwaway item tomorrow? Do clothes say something about who we are, or who we want to be?