It seems that Facebook lately is pursuing a scandal behind another scandal. After what happened with Cambridge Analytica , an extensive New York Times report ensures that the social network shared user data with companies as relevant as Apple, Microsoft, Samsung or BlackBerry.

They accuse them of having reached agreements with more than 60 companies , giving them access to the data of friends. As if that were not enough, they affirm that in many cases these data were provided without explicit consent. 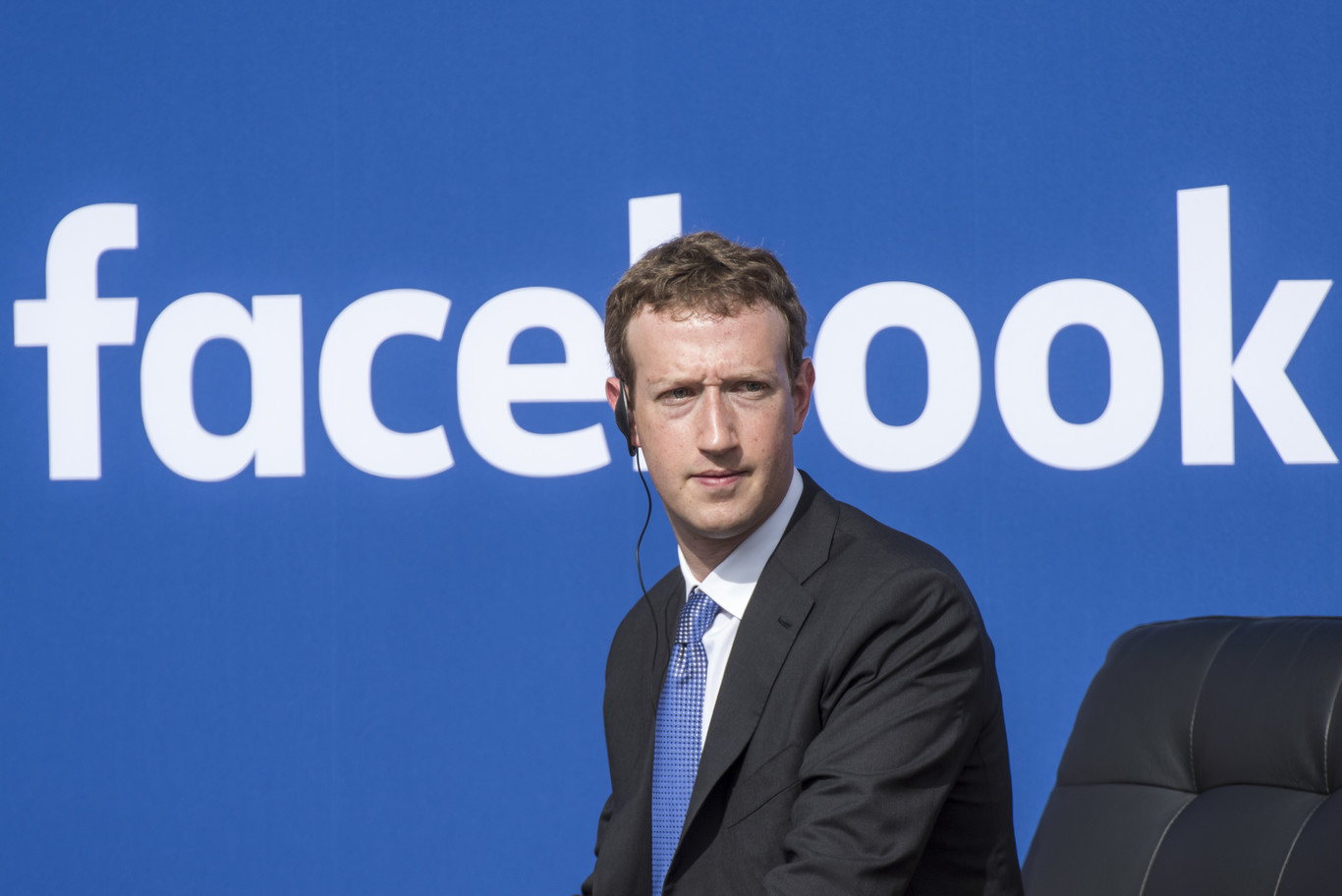 He only had 550 friends in that account, but using a BlackBerry application he was able to identify information from 295,000 users.

A BlackBerry representative answered the New York Times , saying that in their latest devices (which use Android as an operating system) they do not use the same private channels.

Facebook responded a few hours ago to the New York Times, stating that “they do not agree with the problems they have raised about these APIs.”

“Although we agree with many of the past concerns about the control of Facebook information through third-party applications, we do not agree with the problems they have raised about these APIs.”

Facebook states that “the partners could not integrate the functionality of users on their devices without the permission of the users”. They continue to declare that “contrary to the claims of the New York Times,” this information “was only accessible on devices when people made the decision to share their information with those friends.”

The New York Times disagrees, and in its report ensures that Facebook partners were able to access many data somewhat sensitive: political inclination, religion , whether or not they had a partner, future events, etc.

The most serious is that the American media claims that they were able to get this data from the users’ friends, even if they did not have permission to do so.

As we see, it seems that Facebook is immersed in a spiral of privacy scandals from which it can no longer exit. What is also clear is that it seems that it will be very difficult to carry out the promise of analyzing all third-party applications that had access to your data.