You are here HomeAutoDo not stop the sports SUV party! Bentley plans a coupe variant of the Bentayga for 2019

That Bentley is betting heavily on its SUV model is beyond doubt. The range of the SUV of the British brand is one of the widest in the luxury SUV segment as far as engines are concerned and, far from stopping, in Bentley’s plans are new versions of his offspring arrived three years ago years. 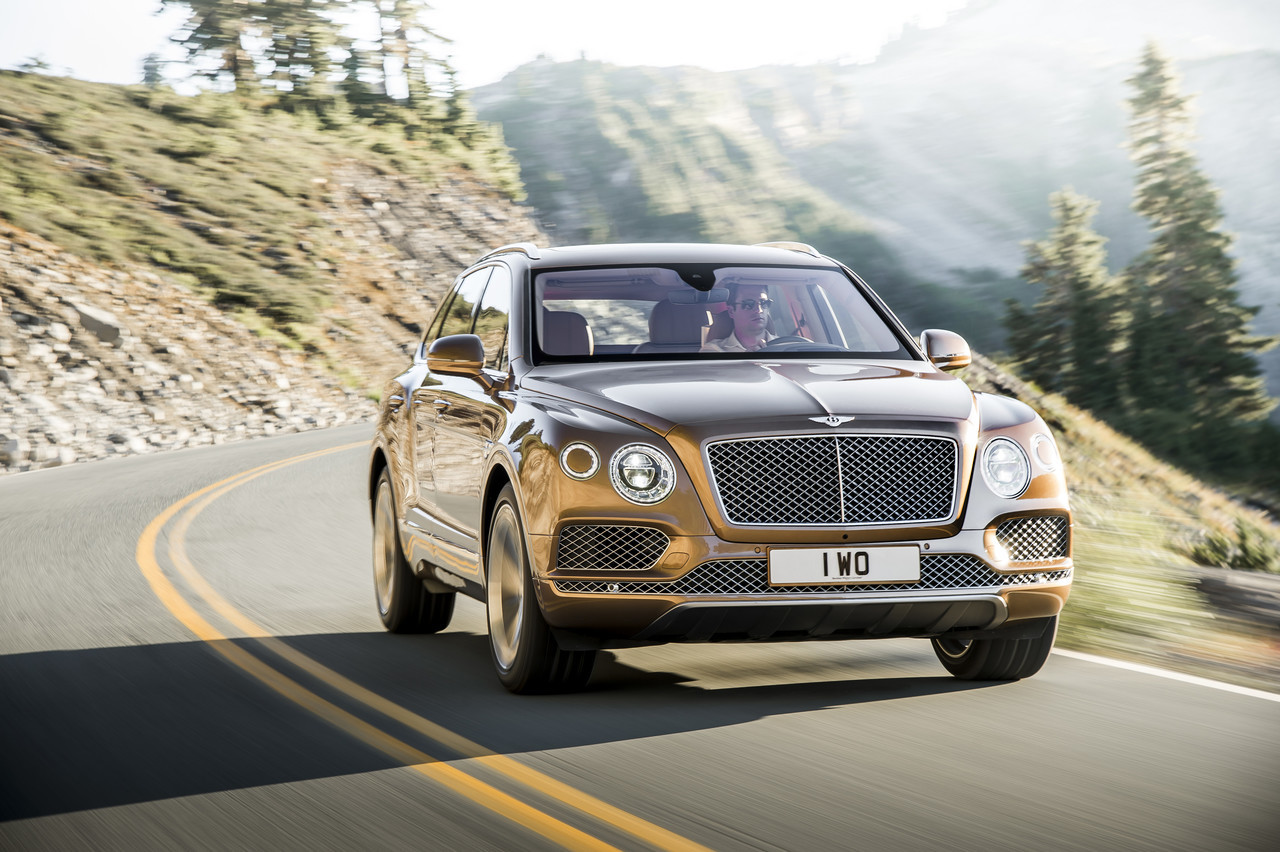 To the already confirmed variant Speed, could also be added a possible coupe version of Bentley Bentayga, as Autobild anticipates. This second member, who would have a new body of sports court in the style of other models such as the newcomer Audi Q8 or BMW X6, would debut in 2019and its name, according to the German publication, could be Bentayga Sport.

At the aesthetic level, the main changes that can be expected in this Bentley Bentayga Sport course would be found in a shorter and higher rear, as well as in a somewhat steeper roofline. Obviously, these characteristics will detract practicality from the British SUV compared to its conventional variant, especially in terms of load capacity. But it is not the usability that these models tend to pursue precisely.

There is no denying that the subsegment of sport SUVs has more and more effective and that is because, obviously, they have their public. The Porsche itself has also recently dropped that the Cayenne could have a coupe variant. Belonging to both manufacturers to the Volkswagen Group, both bets seem to go hand in hand and it is inevitable to think of certain synergies.

If this Bentley Bentayga Sport is finally confirmed, whether that is its name or not, it is to be expected that under the hood it will hide the most powerful and passionate mechanical variant of the range. What sends us to Bentayga Spped itself already on the way.

According to the brand, the Bentayga Speed ​​will take as a base the W12 biturbo of 6.0 liters, but raising its power above the current 608 HP, as well as its torque, which is set in the conventional version in 900 Nm. It is to be hoped, therefore, that this mechanic will also be included in this possible Bentley Bentayga Sport.

This would result in an even more sporty Bentayga also dynamically, which will be reflected in a performance improvement, which are already quite remarkable: the Bentayga with W12 engine accelerates from 0 to 100 km / h in 4.1 seconds, and reaches a speed of 301 km / h. There are still many unknowns to be clarified, as if it will further reduce the weight in this sport variant, currently set at 2,422 kilograms.

Finally, it will be to see if the arrival of Bentayga Sport will be closely related to a possible restyling of the model, since it has been commercialized since 2015. We will be attentive to what Bentley tells us in the coming months.