You are here HomeAuto42-volt automotive systems: Those were the days

Cars have become increasingly complex under the skin over the years, with more and more onboard electric systems requiring significant amounts of energy to operate during normal use.

This may have made life easier for drivers, but in engineering terms, there are plenty of problems that need to be overcome as a result of the rise of things like heated seats, electric windows, and advanced infotainment centres. 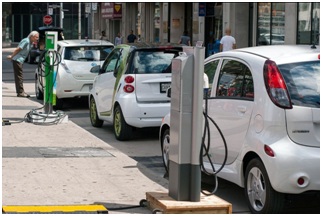 The reliance on a 12-volt setup was hampering the potential of what could be achieved on board, leading for a push towards the idea of converting to a 42-volt infrastructure in the late 1990s.

The idea behind this was simple; increase the voltage and you will make it easier to run power-hungry components and can also reduce the bulk of the wiring harnesses because thinner wires can be used thanks to the reduction in amperage.

Full electric cars are more common than ever today, with many embracing new approaches to wiring and voltage. Experts are also working to speed up the recharging process to make them viable as mainstream alternatives to traditionally fuelled vehicles.

Why is it that the 42-volt dream was never truly realised in the automotive industry? Is there any hope for this standard to be introduced in the future?

One of the problems with upping the voltage of in-car electronics is that the wear and tear on metal contacts is much greater since the direct current (DC) drawn from onboard batteries creates an arc. 12-volt systems are built to minimise the damage, but at 42 volts, achieving a workable solution was just too expensive.

Since the 42-volt dream was ultimately proven to be unworkable, most firms decided instead to focus on improving the efficiency of the onboard electronics so that 12 volts was adequate to power them.

This occurred with things like power steering, while the rise of hybrid and electric vehicles has introduced higher-powered components and ushered in a new era, which has pushed the concept of pursuing 42-volt cars into the history books. 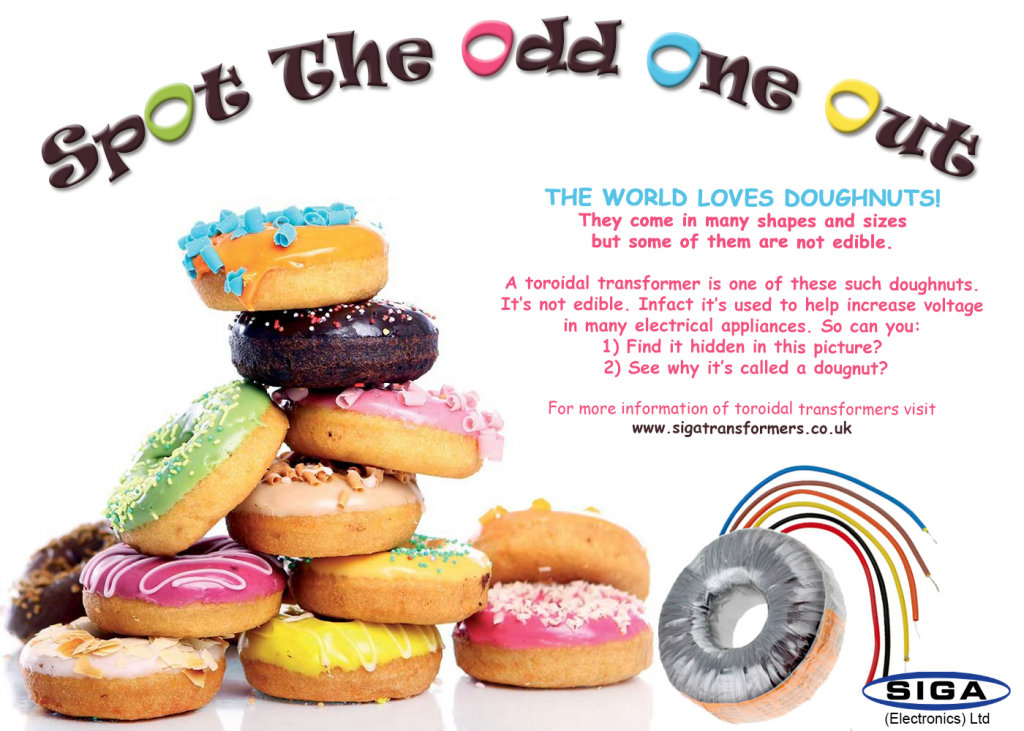