You are here HomeTechnology NewsWannaCry Timeline: This is how the virus that paralyzed half the world expanded

The cyber attack that already affects more than 230,000 computers in 179 countries according to data begins to mutate and researchers have not yet found a trace of the culprits or if there is a relationship between the cybercriminals who designed the “ransomware” and those who programmed the computer worm that exploits the vulnerabilities found by the NSA. 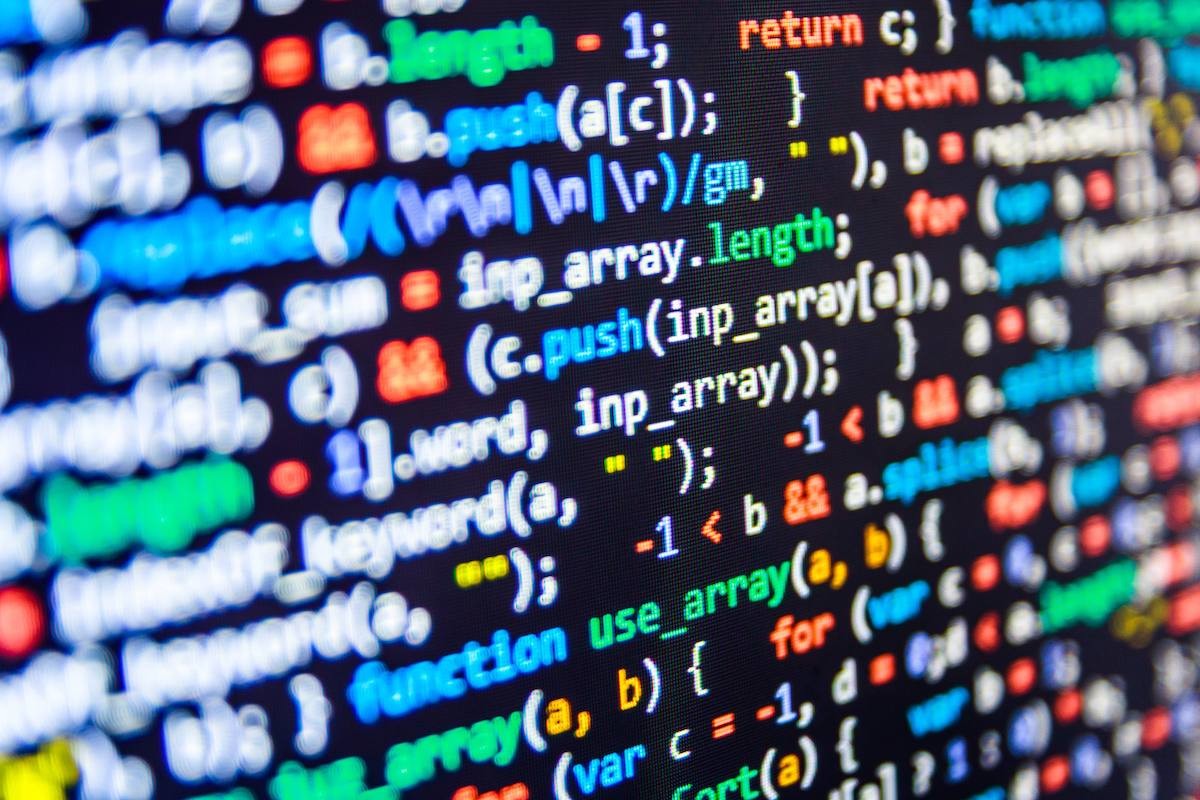 This is the chronology of WannaCry, one of the most serious computer viruses in recent history:

Friday, May 12: A cyber attack is reported

The “ransomware” was only part of the cyber attack,

Sunday, May 14: Microsoft denounces the role of governments in cyber attacks