Firefox is living one of its best moments, each version that Mozilla presents is faster than the previous one and the truth is that Quantum has turned out to be quite phenomenal. However, not only speed lives the software. 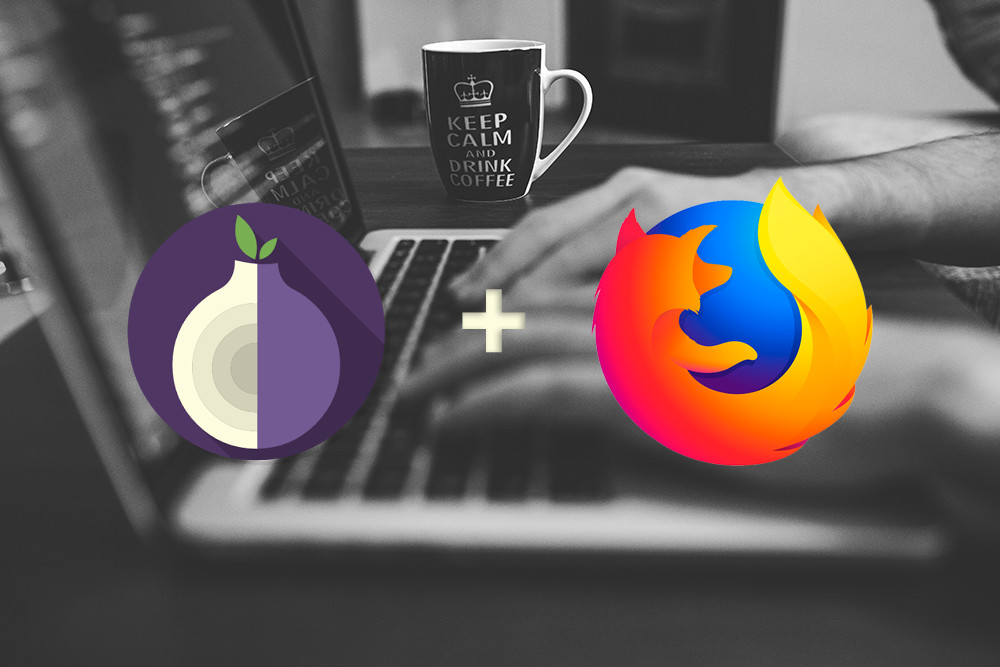 With Firefox 58 will be implemented a very important pro-privacy function with only browsers as Tor Browser. This is the blocking of canvas fingerprinting , a method of tracking increasingly in use that is based on recording the small differences between each browser to create a footprint that allows to obtain a unique identifier.

The fingerprint of your browser

For example, fingerprinting was the technique that Uber used to monitor users who uninstalled their application , but it is far from being the only case, much less the first. It is increasingly used, especially by ad networks .

The canvas fingerprinting leaves cookies in shame , because not only do not need to store anything on the computer of a user , but is quite effective and accurate, without the legal complications for those who implement it .

Tor Browser blocks access to this type of data by default, and displays a pop-up message each time a website tries to access those browser details that would allow you to identify yourself.

Firefox plans to do the same, according to the discussion engineers have in bugzilla, the browser would show you a message every time a website wants to access that data to create a fingerprint, and the user can decide whether to accept it or not. It is a great step forward to protect the privacy of users, and we hope that other browsers follow this example.

These changes will come to us until January 2018, when Firefox 58 is released. At the moment, we wait for the arrival of the stable version of Firefox Quantum, that is, Firefox 57.