Some may remember that by the end of March 2016 all the Internet media talked about a ransomware known as Petya. Yesterday it seemed that this ransomware was back in charge leading the second global wave of ransomware attacks (the first was the work of WannaCry), when in reality it was NotPetya, a totally different beast. 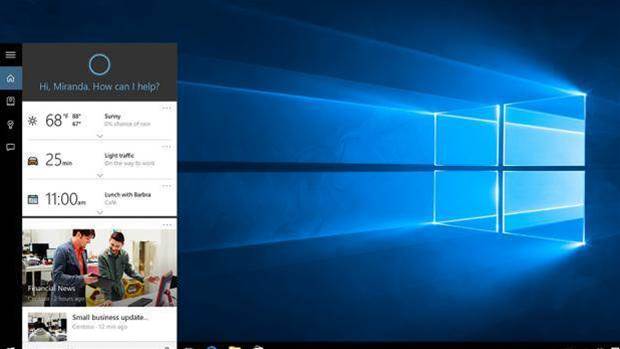 The fact is that between these two waves of global ransomware attacks the concern for computer security is at a very, very delicate moment. That is why Microsoft have committed to improve their preservation from the next Fall Creators Update, which will include an AI to fight against malware as they collect.

It is worth noting that NotPetya (or Nyetya, as it is also known) takes advantage of infection vectors such as the exploits EternalBlue and EternalRomance, both leaked after data theft to the NSA by The Shadow Brokers.

A great improvement for the Windows Defender Advanced Threat Protection

Apparently, this update will be mainly oriented to Enterprise versions of Windows 10, since it will improve with this AI the Advanced Defender feature of Windows Defender. With it you can detect infections in their early stages, before they reach more.

According to the media, this update will be made with the data that the Redmond company stores in its cloud services. Thanks to them you could create a kind of antivirus powered by artificial intelligence that would significantly improve the aforementioned feature.

One of the functions of this artificial intelligence would be to immediately recognize the presence of malware on a computer. Microsoft could then quickly place it in quarantine in the cloud and create a signature for its identity, which can then be used to protect other machines.

Microsoft sources say that 96% of attacks are made with new malware, so this feature can be very useful. Especially in the aspects that have to do with the deployment of security measures, which until now have been commissioned by researchers alone in a process that consumes a lot of time.

Initially these new features will be available only for Enterprise versions, as we have already commented. However, the medium suggests that Microsoft plans to release them for users in the future. They also want to bring Advanced Threat Protection support to more platforms besides Windows.