You are here HomeMicrosoftWindows 10 S will die to be reborn in S Mode, a configuration available for any Windows 10

It seems that Microsoft’s plans for Windows 10 S have changed and the system will no longer be a separate product by the end of the year. Your destiny? Dying as the kind of independent version that is to become a way that would pretend to favor safety and performance in any version of Windows 10. Your name, if nothing changes until your official, S Mode.

When it was presented last May, after days of rumors, it became clear that Windows 10 S was focused especially on educational environments. It was a Windows 10 more, clear competitor of Chrome OS, which was only paid to the applications of the Microsoft Store to ensure greater levels of speed and inviolability. Without the possibility of installing programs unsupervised by Redmond, it was noticeably better performance. 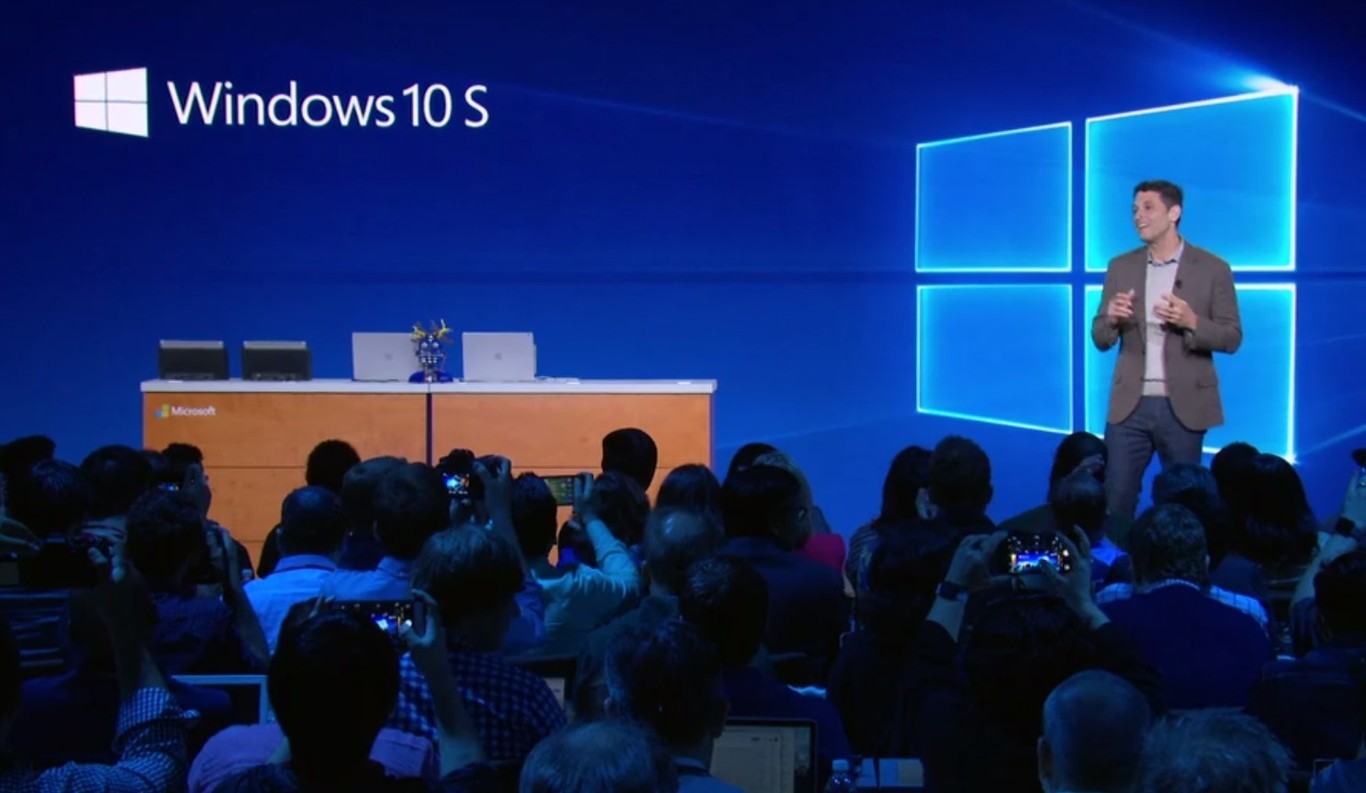 Now, Brad Sams of Thurrott says that Microsoft is changing its mind with Redstone 4 on the horizon. Based on some supposed internal documents to which he says he had access, he assures that “Windows 10 S will no longer be a SKU offered by Microsoft” and, instead, “what they will be doing is offering the S Mode for all iterations of Windows 10”.

Some assertions that would confirm what we had seen in later versions of the Windows Insider program and that Microsoft confirmed discreetly.

S Mode, a configuration for any Windows 10

The truth is that this approach is not new . If one takes a look at the dedicated page on the official website of the Redmond to Windows 10 S, finds that the system that has been generally taken as a version, is described as “a specific configuration of Windows 10 Pro.”

To this consideration that is not at all trivial, the previous indications to the exclusive one of Thurrott are added . About a month ago members of the Windows Insiders program reported that their computers with Windows 10 S had changed to Windows 10 Pro after an update, something that was contrasted in the recent bush bash and was confirmed by Microsoft, without giving many explanations, in an article about a version for these testers.

The ‘insiders’ running Windows 10 S may have noticed that after upgrading to the latest versions, their PC seems to be running “Windows 10 Pro in S Mode” . This change is by design and these PCs will continue to function as Windows 10 S PCs and will continue to be able to obtain previews as part of the RS4 tests. We will have more to share as we get closer to the next version of Windows 10.

The information of Sams, in addition, adds curious data. Ensures that according to Microsoft, 60% of users who purchase a computer with Windows 10 S remain with the system . However, 40% changes and does so, almost immediately. 60% of the users who switch to the non-limited version do so within the first 24 hours after the start-up of the device. If the jump to a conventional Windows 10 is not given in the first week, users stay in Windows 10 S.

These statistics, it should be noted, do not include the figures referred to the Surface Laptop . They only include the entry-level equipment that usually installs this Windows 10 S.

If we comply with what was assured by Brad Sams, in the near future we could see an S Mode presumably linked to the next big update of the Microsoft system, whose final name could be Spring Creators Update. Windows 10 S, therefore, would become a way to keep the different versions of the system – Home, Pro, Enterprise – safer and faster, keeping only the applications of the Microsoft store at the click of a button .

In any case, from Thurrott it is pointed out that the educational and domestic S versions will be able to pass to the Home version for free, while the users that move from Pro S to Pro would have to pay 49 US dollars.