Almost a week ago we learned that the last major update of Windows 10, which we know as Spring Creators Update although it was not announced as an official name, was delayed due to an error that blocked it. 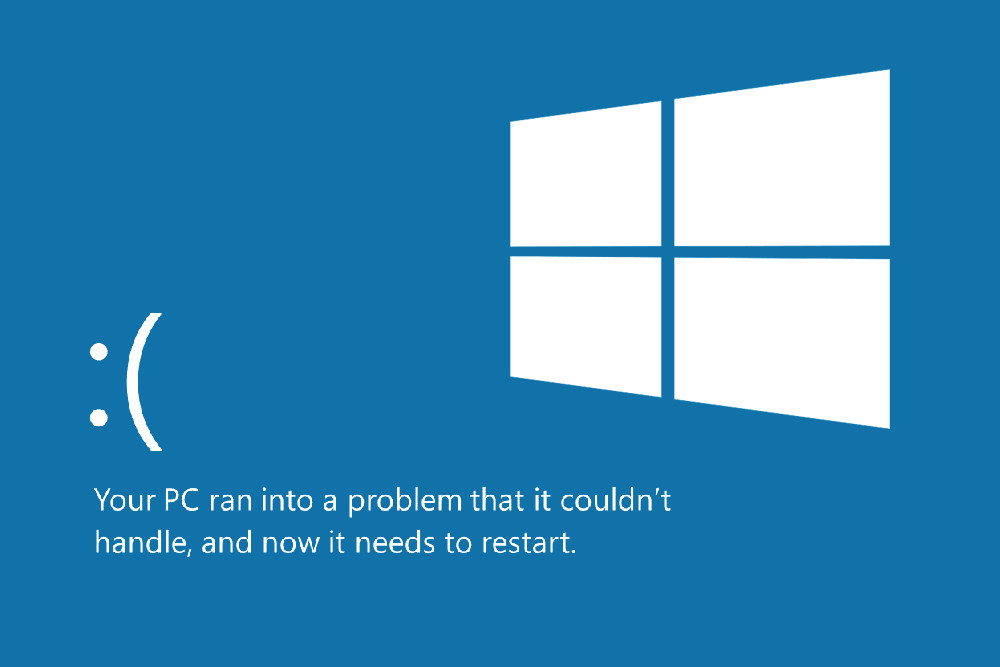 A few hours ago, Microsoft announced the release of the Windows 10 Insider Preview Build 17134 and revealed that the build 17133, which was expected to be the final version, had reliability problems and an increase in blue screens , among other problems.

As the ‘build’ 17133 progressed through the rings, we discovered some reliability problems that we wanted to solve. In some cases, these reliability issues could have led to a higher percentage of (BSOD) [blue screen of death] on PCs, for example. Instead of creating a cumulative update package to service these problems, we decided to create a new version with the included fixes.

Hence the delay on the launch dates of Redstone 4 with which it was speculated, since there was hardly anything official . Neither presentation day nor even name, as we said before, whose concretion is an even greater mystery after the last published information.

We remain undated, although there is hope

As the author of the ad, Dona Sarkar, has indicated in the publication of the Windows Experience Blog , it is noteworthy that Microsoft has decided to create a new version with the necessary corrections to avoid these problems, instead of creating a cumulative update package.

An increase of blue screens, of course, is not a minor problem and lately they have caused a blush in Redmond.

Taking into account that the Windows 10 Insider Preview Build 17134 must have solved the problems of the previous version, which was considered to be the final one, it means that we can be optimistic in the launch forecasts and hopefully this last great update of the system Microsoft in a matter of a few weeks