You are here HomeLifestyleGetting the Parthenon together

When a civilisation wins a big battle they do like to celebrate. This was certainly on the mind of Pericles of Athens following a sizable victory over the Persians. He commissioned the building on the site of the Acropolis of a great Parthenon that could be seen by all in Athens and remind them of the hard fought victory they had won. If he had access to the Plasterers Gloucester based firm http://pureplasterers.co.uk/ you can be sure Pericles would have wanted them on the job. 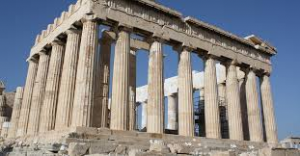 The fact that it is still up and pretty much still intact today is a testament to the architects Ictinus, Callicrates and the men and women who built it. As with most ancient Greek religious structures it was built in a rectangle shape with stairs so that you can enter from any side. This allowed the people of Athens to go and give continued thanks for their victory. 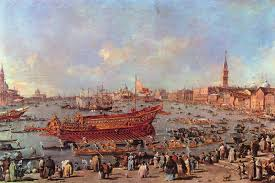 Only the stone and marble elements are left now. We do believe that the Parthenon had a brightly coloured wooden roof with lots of wood cuts and paintings of mythical battles from the City’s states glorious past.

It hasn’t always been treated well. It was converted over to a church in the sixth century and then a mosque in 1458.  In 1687 the shell from a Venetian ship did considerable damage. It did not help that it was also being used for an ammo dump at the time.