Coffee is a great supplement. It has proven many times to have great beneficial effects for health, for sports performance , for your health and has even proven to be a small help to burn fat.

But unfortunately coffee has a big problem. Our body generates tolerance to this substance and some of its effects disappear with time. To give you an idea is similar to antibiotics. At first a small dose is effective, but as you consume it you need to increase the dose more to achieve the same effects until there is a time when it is not feasible. 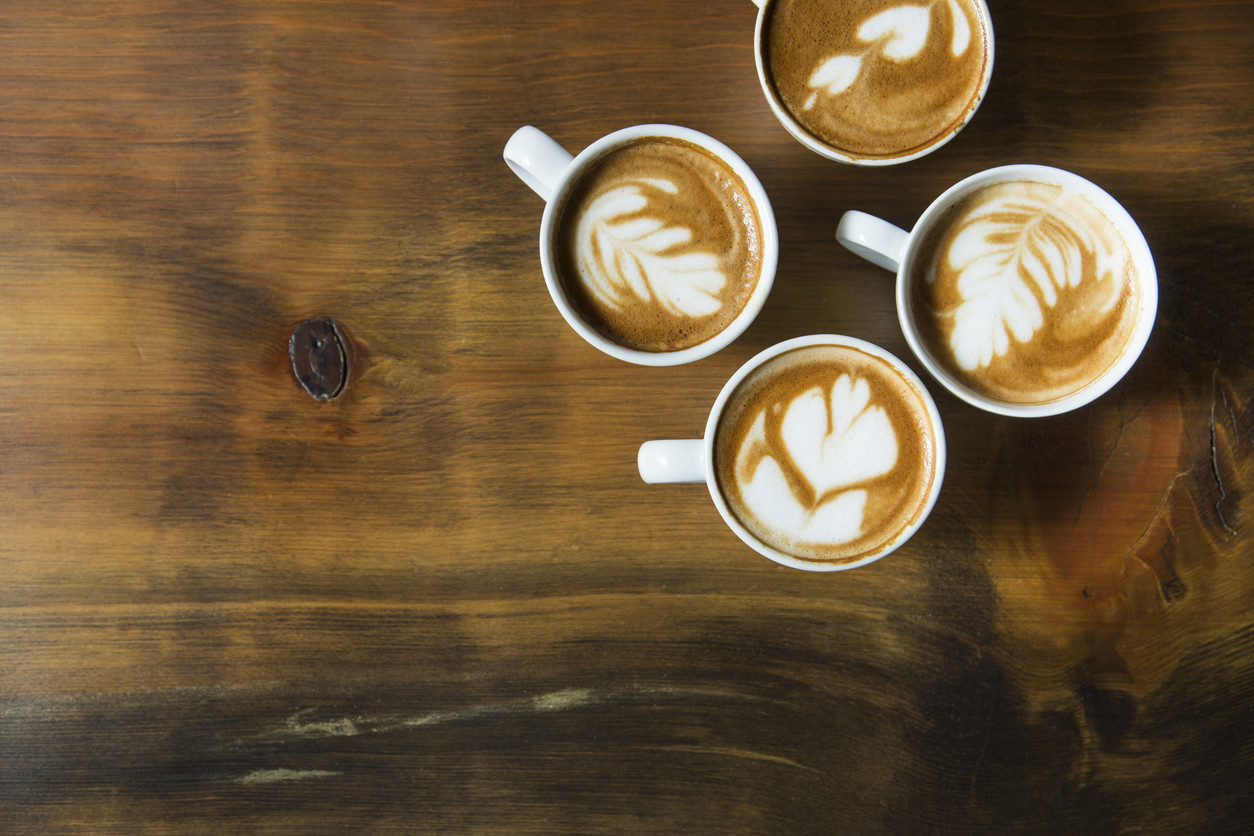 That’s why, one day I asked myself the question. Is there a substance that can bring us similar effects and benefits without that problem of tolerance? These are the three substances with which I found myself:

This substance is often sold as an alternative to coffee, but in reality it does not stop being a seed loaded with caffeine. In fact, this seed has more caffeine than the coffee bean itself, so in this case we talk about the same benefits and problems.

Burning fat , reducing fatigue among other benefits, but unfortunately will generate the same tolerance as caffeine and therefore its effects will disappear over time. Unfortunately, it does not serve us as an alternative.

Among the effects of this substance we find a cognitive improvement similar to that of coffee, but nothing of that help at the time of burning fat or that little push in terms of sports performance . Nor does it have the stimulating effect of coffee that wakes you up and gives you extra energy for day to day.

But, in its favor, it does not generate tolerance either , so we could consume it without its effects dissolving over time. We lose all the energy part, so to speak, but we have that cognitive improvement that can come in handy at work or during the exam period.

Perhaps the most unknown, but also the most promising. It has been shown to reduce fatigue , increase concentration , reduce depression and even reduce stress and all that without any tolerance effect or anything similar.

The only thing missing is that “chute” of energy that gives you a coffee. Nothing of that energetic effect , but the rest is very promising. Perhaps, of the three, the best alternative to coffee.

So, is there a real alternative?

Well, I’m afraid not. At first glance there is no substance that gives us the same benefits . Rhodiola rosea is perhaps the best or most similar, but I lack a very important effect of caffeine. That chute of energy that both hooks us.

In the end the best thing we can do is cycling caffeine leaving rest periods to prevent our body from generating tolerance and to continue enjoying its wonderful effects.