The tattoos passed years ago to be a hallmark of very specific population groups and even excluded (the famous prison tattoo) to become a tool for expressing the personality and aesthetics of each, especially among young people. 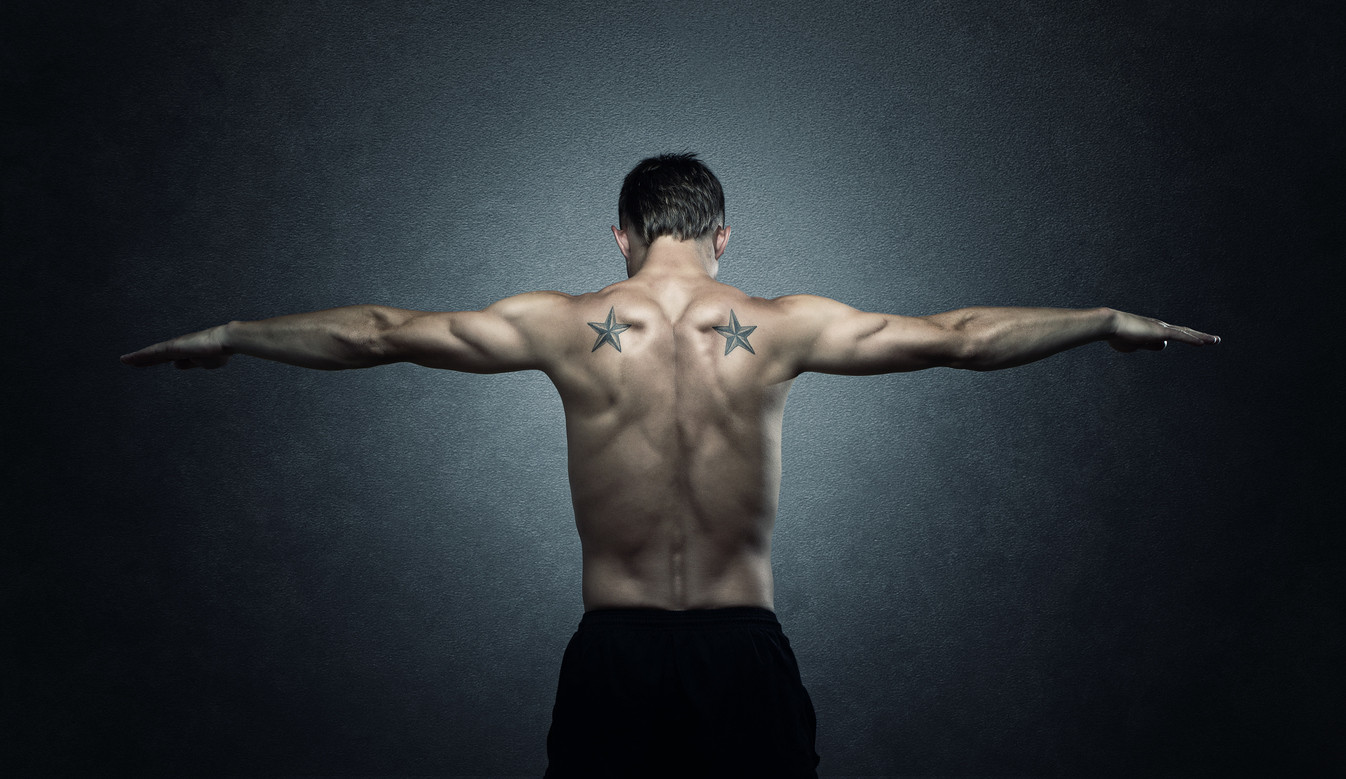 Despite this, there are many things about its effect on health that have never been studied. The sanitary recommendations have focused on the prevention of infections and, although to a lesser extent, the toxicity of the inks used.

Now, a study suggests that tattoos could affect our skin’s ability to sweat, and that that effect occurs regardless of the age of the tattoo.

Getting a tattoo involves piercing the skin with needles that contain ink. This is deposited between 3 and 5 millimeters below the surface of the skin, in the dermal layer. In that same layer are the sweat glands, which produce sweat, a fluid that plays an important role in the thermoregulatory function of our body.

The question of whether this process could affect this production is therefore very logical. To answer, the researchers chose 10 volunteers , all men around 21 years old with a tattoo on one side of their body covering a circular area measuring at least 5.2 centimeters.

They made them sweat and collected samples of their sweat in the tattooed areas and also in other areas on the opposite side of the body.

This suggests not only that the ability to sweat is affected by tattoos, but also that this affects the absorption capacity of sodium, which is an interference of tattoos in the sweat response of the body. The authors point out that the antiquity of the tattoo does not seem to be related to these effects.