You are here HomeHealthLosing weight makes you a faster runner, how many seconds do you gain for each kilo lost?

The runners are usually the amateur athletes who care most about their weight: they know that a kilo more or a kilo less can make a difference when it comes to improving a brand in a race.

That’s why diet planning is so important for a competition, practically as much as training planning: runners have to be able to give their best in training while maintaining good muscle mass (important both in long distances and for speed runners) and reduce their percentage of fat mass. 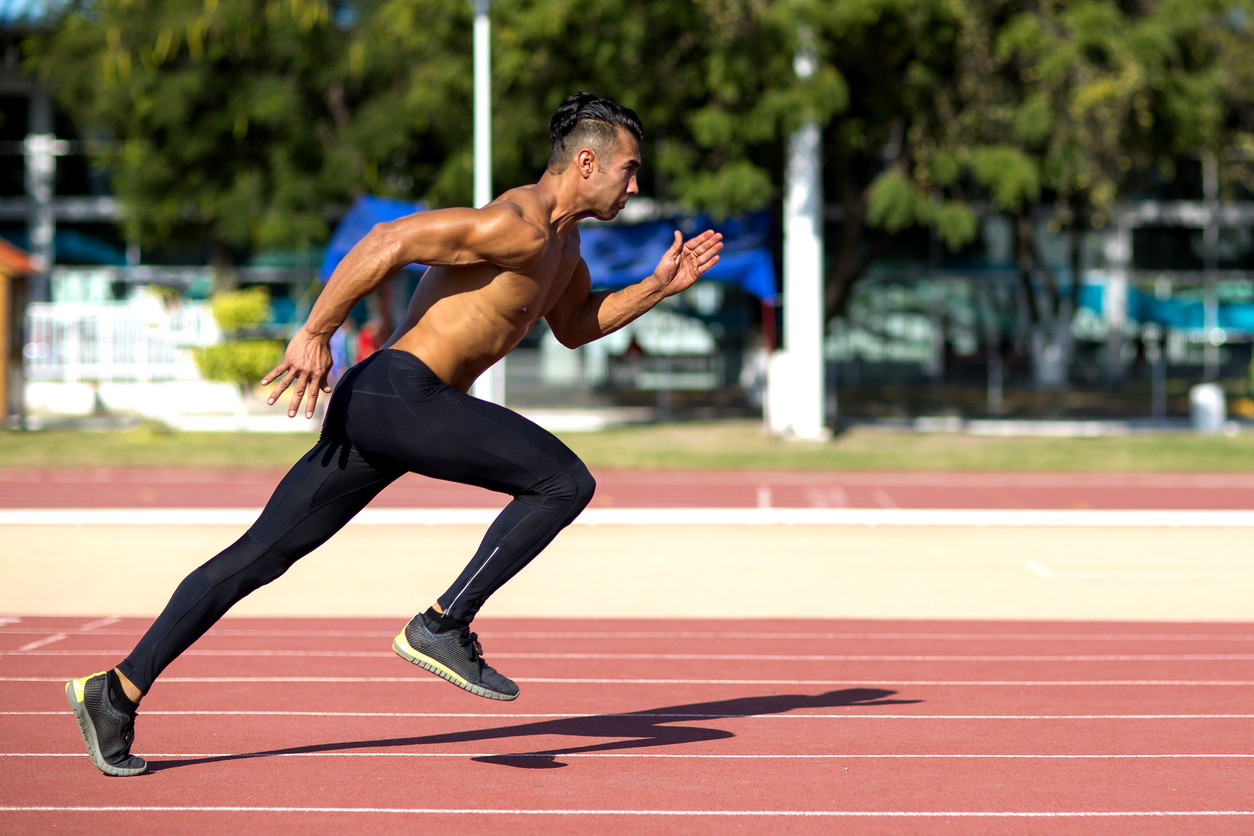 The more weights, the worse performance you have in the race

How many seconds can it cost you in a race to arrive with a couple of extra kilos? This is what a study conducted in the late 70’s at the University of Georgia analyzed, one of the classic sources when we talk about the relationship between body weight and speed of the runners.

In this study it was concluded that the body weight (without distinguishing between muscle mass and fat mass) directly influences the speed that a runner can reach in the race, and that his body fat percentage is inversely proportional to his aerobic capacity.

The athletes who underwent the study, and who increased their body weight by 5%, 10% and 15% by adding belts and weighted shoulder harnesses, saw their maximum oxygen consumption worsen proportionally to the extra weight they carried. on his body. Specifically, they ran an average of 89 meters less in 12 minutes for every 5% of extra weight that was added to their body.

The latest study on this topic, published in May of 2017, has changed its methodology in reverse: instead of adding weight to the athletes, it has “subtracted weight from their body” to see how much they improved without those extra kilos (in actually a pulley system has been used that facilitates the race, thus simulating the kilos of less).

The tests were conducted during a three-kilometer race that was carried out first with the athletes’ own body weight, and then eliminating 5% and 10% of their weight through the mentioned pulley system. For every 5% of weight eliminated, runners improved their speed between 3.1% and 5.2%: this means that for each kilo of fat mass lost we improved our performance by 1.4%. Each kilogram of fat mass lost would earn us 2.31 seconds per kilometer in this 3-kilometer test.

In general it is usually talk about a gain of two seconds per kilometer for each kilo of weight lost, although we must be aware that when losing weight, this will not be entirely fat mass, but it is also possible to lose weight due to fluid loss or loss of muscle mass.

In any case, maintaining an ideal weight will help us to be faster in the race, to improve our performance and to protect our joints: more than enough reasons to take care of our food if we are runners.