About a year ago we learned that Google was studying a way to block intrusive advertising and, by the way, stop the rise of blockers like Adblock Plus or Ublock Origin. A short time later, we knew that Google itself was considering including its own blocker in Chrome. 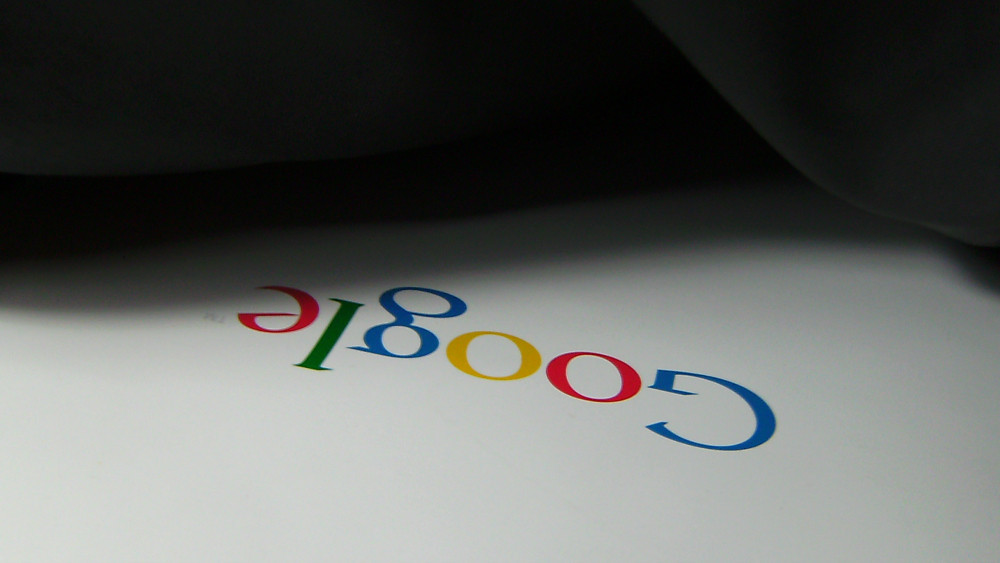 Now we know how they intend to do it: blocking “poor quality” advertising. Publishers have until the beginning of 2018 to solve the ads that most interfere with the user’s advertising, or else they will not appear for all those who use Chrome, as published in The Next Web.

Apparently, the idea of ​​Google is to improve the browsing experience of users and avoid having to use third-party blockers that prevent publishers of web pages from having advertising revenue. We recall that there is currently a very heated debate between the websites and users precisely because of this issue.

What can be considered as poor quality advertising? According to the Coalition for Better Ads, we would be talking about pop-ups, videos with sound that play automatically, ads with a countdown and large persistent banners that negatively influence the quality of navigation, which may force them to opt for a solution third parties.

To help publishers solve this problem, Google has created a tool called Funding Choices , the successor of Contributor that the search engine company wanted to launch this year. Through this tool users are shown a personalized message asking them to deactivate the blocker or pay to see the content through the Contributor program.

It is an intelligent way to attack the problem of advertising and the loss of income derived from blockers. By incorporating an ad blocking feature in Chrome, Google will try to end the need to use a third-party tool and gives publishers a fairer way to make money again.