Google already has its own artificial intelligence projects, and now the Big G wants you to develop your own. To do this they have allied with Raspberry Pi, the company that produces those computers the size of a credit card with which you can do many projects. 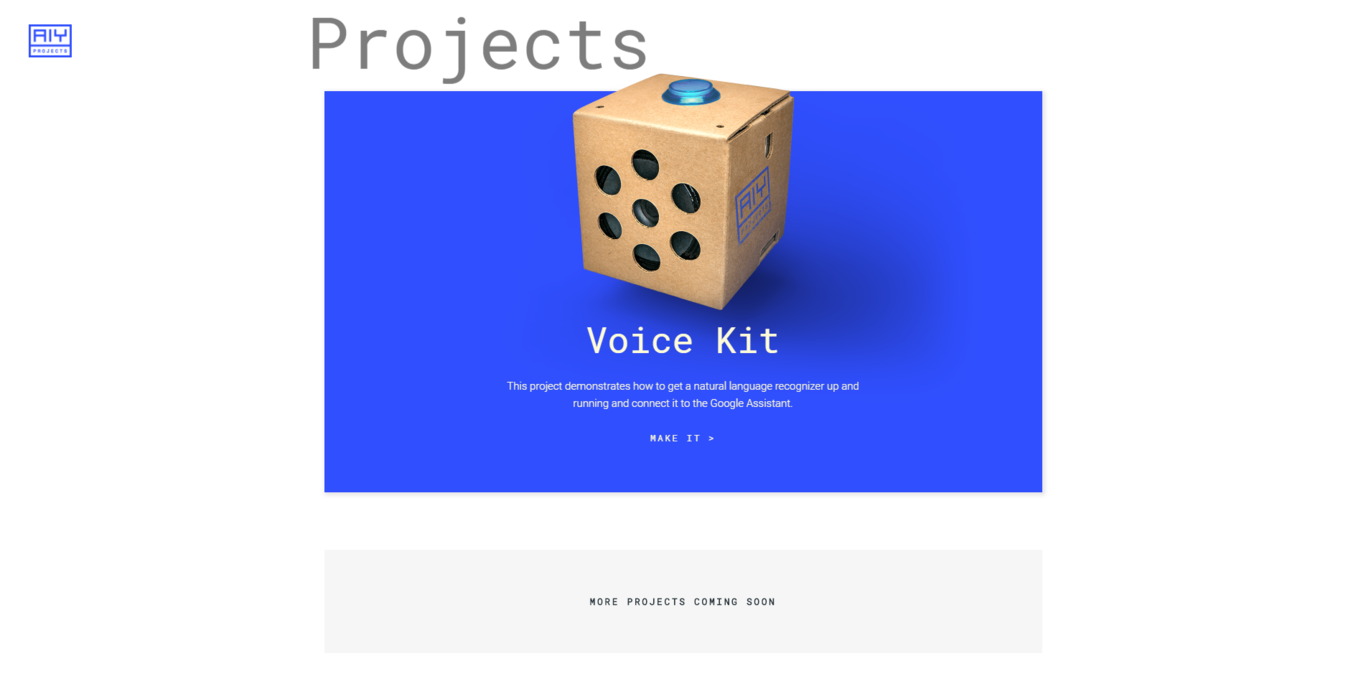 This is the first time that Google launches something like that for project development enthusiasts, who with this project will be able to create their own version of personal home assistants that are already on the market such as Google Home or Amazon Echo. A few months ago, Google announced its intentions to collaborate with Raspberry Pi, and finally they have done so.

The kit to manufacture the assistant is being distributed with The MagPi, a publication specialized in Raspberry Pi. For now, those responsible for the publication have published this video demonstrating (briefly) the capabilities of the device:

So far no other distribution channels are known, or even if Google or the computer manufacturer are thinking of getting users the kit assembly of the device in other ways.

What we do know is that they have enabled a website where users are offered assembly instructions and much more, including downloads of the software image necessary to install on the small computer and even a guide on how to use it to become the personal assistant “low cost” ideal.

In addition to the microcomputer, the kit includes hardware accessories that are mounted on it. Among these accessories are a loudspeaker, a plate that is mounted on top of the Raspberry Pi and to which the loudspeaker is connected, and everything necessary to create this do it yourself home assistant. From the web of the device they assure that there are more projects on the way.