You are here HomeGeneralWho decides what can appear on a headstone?

A recent media story reported that a priest allegedly asked a grieving family to remove a headstone from the church because of what was deemed to be an unacceptable inscription. However, who decides on what is and what isn’t allowed?

The headstone in question commemorated the life of warehouse owner Mike Howsley, in the Church of St Mary in Bamber Bridge, Lancashire. The inscription displayed the names of his wife and daughter, as well as the words “Sleep tight Dad” with “x’s” to represent kisses. However, the family says the local parish priest demanded that it be removed. 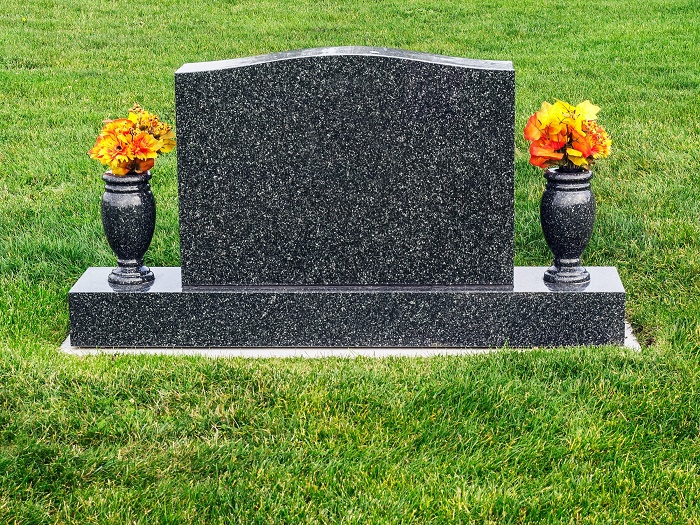 Members of the National Federation of Funeral Directors has said that the issues surrounding inscriptions are a minefield. There is no absolute set of rules for what can actually be placed on a headstone which can sometimes lead to discord between local clergy and grieving families. Some vicars are making up their own rules and it’s something funeral directors hear quite often. Recently, the family of a maths-loving grandfather were approached by their local parish council and asked to change their headstone engraving as it depicted a Sudoku square.

What is the answer?

These issues are often left to the discretion of the church and local vicar and rules for municipal cemeteries are not always crystal clear. There is a bit of snobbery about it. Vicars do not want kisses – they seem to think it can make look the cemetery look unpleasant. However, there is a strong argument that vicars should not have the right to deny people inscribing their headstones in whatever way they want.

There is no central Catholic church policy on what can and cannot put on a headstone, according to a spokesman for the Church in England and Wales. This problem has not arisen before, with only a small number of Catholic cemeteries reporting disputes like this. Seek advice from your funeral director. For more details on Marble Headstones, visit a site like Abbey Memorials Marble Headstones 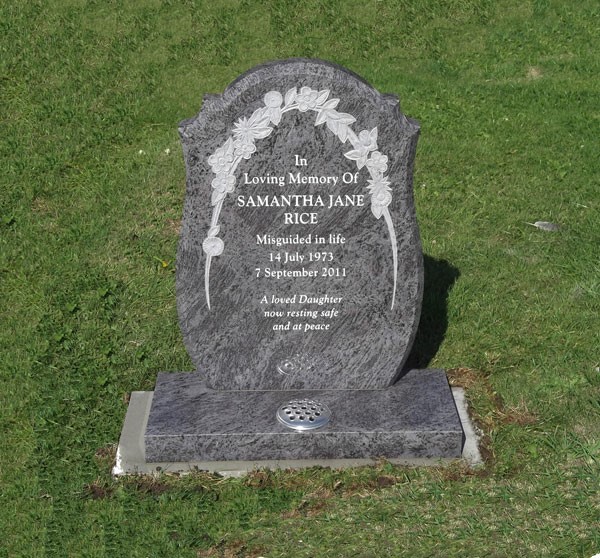 Although the Church of England does not have centralized rules about what can be put on a headstone, each of the 42 dioceses has its own set rules, which includes guidance on the type of text allowed. The Diocese of Oxford, for example, says that “the inscription should be simple, solemn and theologically acceptable and they may include exact quotes from literature or scripture. Things like nicknames or pet names are allowed but must be in quotation marks.

For town or city cemeteries, the Department for Constitutional Affairs offers guidance to managers outlining informal things like teddy bears on graves, for example but it doesn’t cover headstone inscriptions. The ‘Local Authorities Cemeteries Order’ of 1977 gives CofE bishops the power to object to a memorial inscription but do not specify what those reasons should be. The order fails to cover any cemeteries belonging to non-Church of England organisations.

Generally speaking, it would make sense that headstones would come under the Public Order Act of 1986, which prohibits hate speech, ensuring people refrain from using racial or ethnic insults. Aside from this, however, the guidelines remain incredibly vague.