If you live in Birmingham or Shropshire, or are just visiting for a while after sorting out a new vehicle from a Car Leasing Gloucestershire firm such as mphvehiclesolutions.co.uk, there are some gastronomic adventures you should try before you leave. Here are just a few. 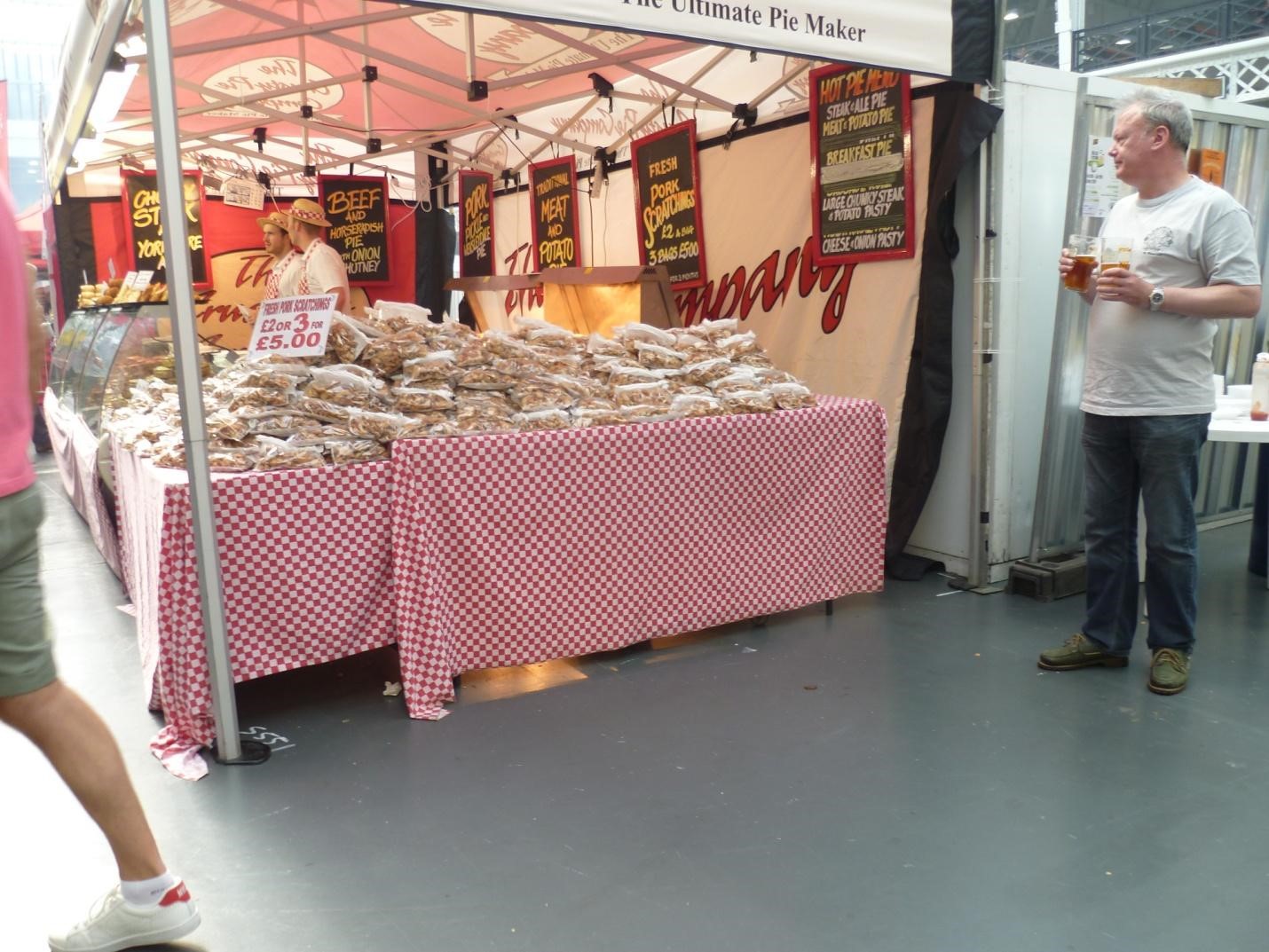 These were once a traditional pub snack in the Black Country but are now popular in even the most refined of eating establishments. So, whether you’re dining in a fine gastropub while staying in Birmingham city centre serviced apartments or enjoying a pint in your local, give them a try.

These cakes are best-known for their crisp and brittle texture and were once given to important people visiting Shrewsbury. It is basically a round shortbread flavoured with rose, although there are lots of variation. One recipe can be found on the BBC Good Food website at https://www.bbcgoodfood.com/user/3860811/recipe/shrewsbury-biscuits. 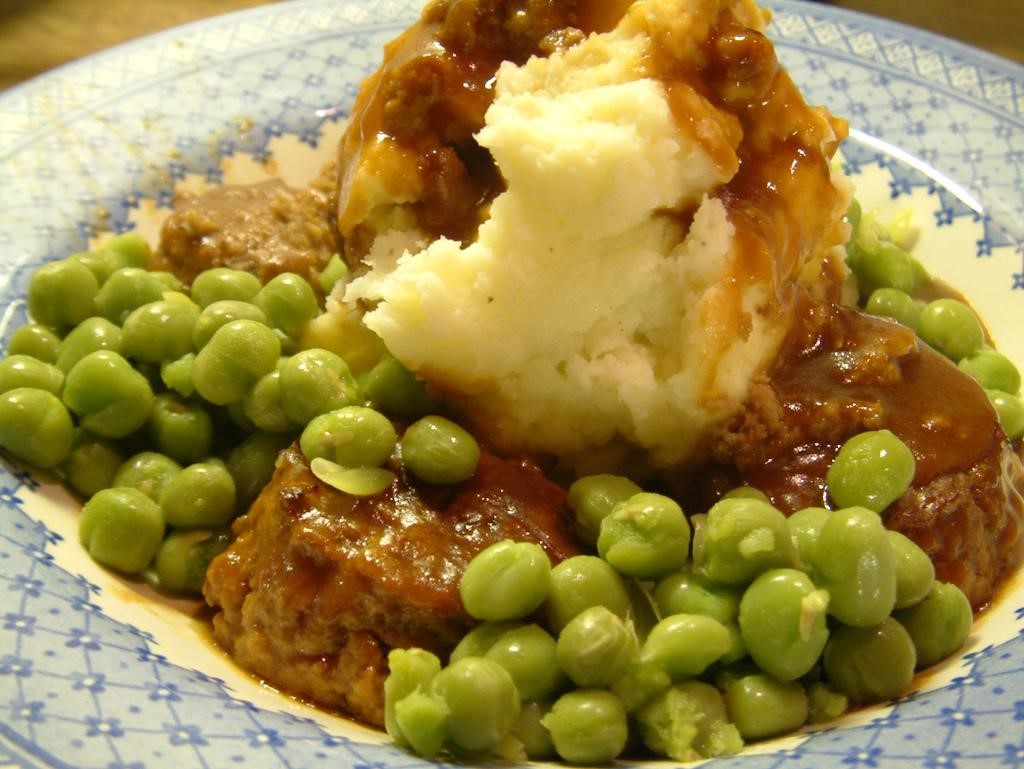 Any visit to Birmingham is a great excuse to try what was once an old-fashioned West Midlands dish. Traditionally eaten with mashed potatoes, onion gravy and mushy peas, faggots can be a staple of the perfect hearty winter meal. You can find this delight in a number of cafes and even in some of the regions attractions such as the Black Country Museum.

This type of curry arrived in Birmingham during the mid-1970s, brought over by the city’s Kashmiri and Pakistani communities. There are now around 50 takeaways and restaurants clustered around what is known as the Balti Triangle south of the city centre.

The potter’s original fast food is surprisingly tasty, especially with cheese and bacon for a quick snack.

This is probably the most famous dish in Shropshire and was originally a portable and convenient meal for the men working the fields. It was revived in popularity in 2009 by celebrity chefs, the Hairy Bikers, and the pie of ham, onions, apples, cheese and cider is a regular on menus again.

This is a baked pudding made from apples, seasonal fruit and thick custard. With its high butter and sugar content, it is not one for the dieter, but it is very simple to make – and tasty to eat.

These were traditionally associated with All Souls’ Day on November 2, when children would be given a cross-marked cake in return for a short song remembering the dead.