You are here HomeGeneralTop 3 Medical Breakthroughs in the Last Decade

In the last 10 years there has been many “medical breakthroughs” in the health and science industries. Many of these have, for some reason, remained under the radar in terms of press coverage which is why we are here to bring you up to speed on the matter. For a medical breakthrough to occur in the first place, a clinical trial is needed to test new medical treatments and devices etc. These tests are carried out by a team of Clinical Research Associates from organisations such as gandlscientific.com, who examine the safety and effectiveness of new treatments. Every once in a while, a major breakthrough is made. 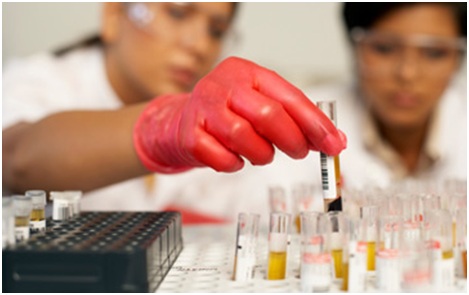 Here are just three of the best medical breakthroughs that occurred in the last decade:

This may sound like something from a horror movie or Frankenstein, for example, but the first ever face transplant occurred in France just 11 years ago. This was only a partial transplant however and it wasn’t until half a decade later that a full transplant, including lips, teeth, nose and cheekbones, took place in Spain. The patient had suffered significant damage to his face during a major accident and the surgery took 24 hours to complete.

According to CNN, thanks to a 3-D computer made to customize individual socket designs, Bluetooth devices to coordinate movement and computer chips that correctly synch joints, the idea of bionic limbs has been made into a reality. A woman lost her hands, a leg and a foot following her unfortunate greeting with a flesh-eating bacterium but thanks to new technology, she has been given advanced prosthetics. These were positioned using an iPad app and were proven to be very successful.

Cancer effects one in three people worldwide. This is a shocking statistic and one that could no longer be ignored. Thanks to successful clinical trials, health professionals were able to come up with targeted cancer therapies that blocked cells contributing to the growth of the tumour. In addition to this, they also help to kill the deadly cancer cells existing in the body. The FDA has approved at least 25 of these drugs in the last 10 years. It is a clear advancement in cancer treatments and technology as these therapies will not harm or damage healthy cells, unlike radiation therapy or chemotherapy.