You are here HomeGeneralThe Elimination of Gender Inequality in Architecture: Myths And Realities

The recent unexpected death of Zaha Hadid, the controversial and enigmatic Iranian-born architect of innovative buildings around the world, raises the question as to why so few women have affected the nature of the male-dominated world of architecture as she did. 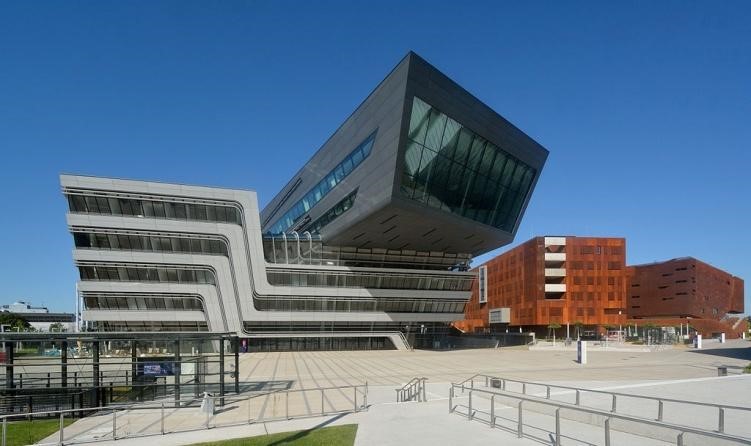 Why do so few female architects achieve the pinnacle of financial success? Female architects, having worked as devotedly as the next person to achieve their architectural degree, put in the same long hours as male architects and yet are discriminated against in terms of remuneration in the workplace. Women are also still discriminated against in certain countries where their role is defined by cultural and societal expectations, so it takes a brave ‘outlier’ to buck the trend.

According to Jane Duncan, the President of the Royal Institute of British Architects (RIBA), the most alarming gender pay disparity occurs at the top level of architectural practices.

It does seem as if women, in order to be on a level financial footing with their male counterparts, would have to forgo starting a family in order to ensure their rise to the top echelons of the architectural profession; but even then they would not necessarily be guaranteed an equal wage.

According to a reader’s opinion in http://www.archdaily.com/785729/how-to-eliminate-gender-disparity-in-architecture-according-to-our-readers, both male and female architects are discouraged from taking time off for childcare; and while female architects earn less than their male counterparts, they have little in the way of medical health coverage and feel pushed to prove themselves by working harder and longer and for free.

That she achieved success in her innovative design is remarkable in itself, but more so because she was a woman in architecture who determinedly pushed for architectural innovation in the face of derision and criticism in a male-dominated profession.

If we are to eliminate gender inequality in the architectural profession, perhaps we need to demand on-site childcare and that both men and women are remunerated equally.

We like to think that Zaha Hadid would approve. She would have also acknowledge the importance of decent Industrial Roofers in the creation of her projects.