You are here HomeGeneralIreland’s Shining Example In Minority Employment

A recent report from the Resolution Foundation may be able to help with UK employment rates if the rest of the UK takes the lead from Northern Ireland when it comes to minority employment. The employment of working-age minorities in Northern Ireland is the highest anywhere in the UK. 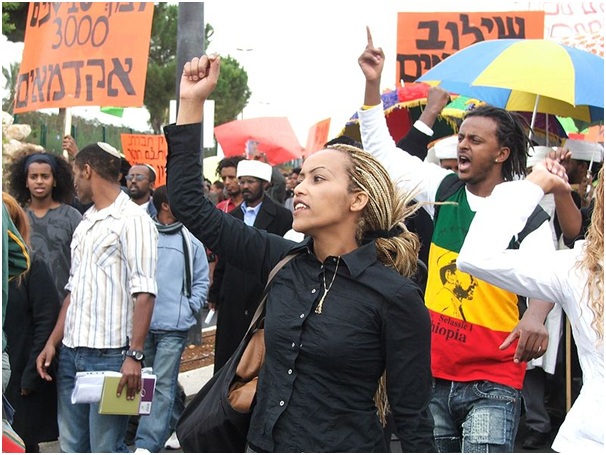 What the report found was that in Northern Ireland 72% of working-age people from minority backgrounds are in employment. This is despite political instability in the region, which has caused many younger people to leave the area. In some parts of Britain, employment of working-age minorities is as low as 48% – in the the North East, for example. What the Resolution Foundation pointed out was important to note here: the disparity between these numbers and the numbers for all working-age employment. Whilst the percentage points between the worst- and best-performing areas in the UK are just 11 points apart when it comes to all employment, it’s a full 26 points when it comes to those from Black, Asian and minority backgrounds.

So what is the reason for this higher number of employed minorities in Northern Ireland over other parts of the UK? Well, surprisingly, the political troubles are a contributory factor. When immigration from Pakistan and India took place on a wide scale in the UK during the 70s and 80s, more higher-level roles were available in Northern Ireland, such as doctors, because it was harder to recruit from the local population as professionals fled the area. This in turn means that minorities employed in the area tend to be better educated and have higher-earning roles. Furthermore, the process of offering equal rights in employment for Catholics and Protestants in the area meant employees had a more robust policy in general about employing people from all backgrounds.

Today Belfast is a far more peaceful place to live in, and the economy is doing well. Any recruitment agent in Belfast, such as www.lynnrecruitment.co.uk, has a healthy number of clients, candidates and vacancies on their books at any one time and recruit across the population without prejudice.

The rest of the UK could learn from this example by ensuring minorities are represented in top professions and that employees are actively applying positive discrimination where necessary.