You are here HomeGeneralI say, do you have any Guineas on you?

If you go to a racecourse there will be a lot of talk about money changing hands. For the most part its money to the bookies and not the betting punter but one coin that people won’t be talking about is the Guinea. What on earth is a Guinea? Well, this was a coin that was minted between the years 1663 and 1814. You don’t see many of them about now and they can be of some interest to UK Coin dealers. If you are looking for a coin specialist GM Coins is one of a select few UK coin dealers in Gloucestershire. It was made out of gold from Africa. Hence the name as this came from what we would now call the country Equatorial Guinea which was then part of the British Empire. What happened to it, and why is it still used in Horse and Greyhound racing? 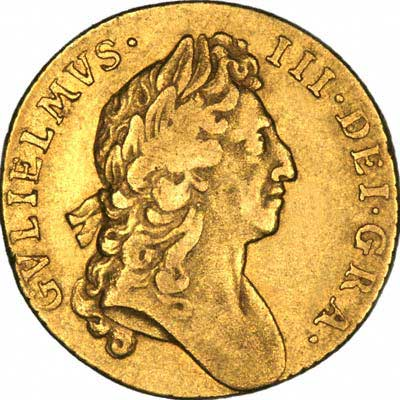 Image credit
As the coin was made from Gold its value went up and down a bit. It is recorded as being the first coin to be produced by a machine at the royal mint and started off being worth, after decimalisation, one pound and five pence or twenty shillings before that. As we said before, because it was made of gold this value went up to thirty shillings at one point before the Government decide that enough was enough and set its value at twenty one shillings until 1816.

Image credit
Before Charles the Second the coin used to feature and Elephant and Castle related to the Royal African Company, and it’s unfortunate activities. Upon his restoration the King’s face was added. After his death the coin then goes on the have James the Second and after his forced departure following the Glorious Revolution it was the turn of William and Mary. This follows on until George the Third but as gold began to become scare the use of Bank notes became much more common form as a form of legal tender.
The last big pay out of the Guinea as a coin was to the Duke of Wellington’s army in 1813. As gold was worth quite a lot on the open market they got 27 shillings for each one. This was a bad news for the government and minting of the coin was halted. Three years later the pound replaced the Guinea, the gold sovereign replaced it as an actual coin. However, this was not the end for the Guinea as it became something of a coin for the Aristocrat to have and trappings of upper class life, art, land and Horse Racing (the sport of Kings, literally) retained the coin as a term of value.