You are here HomeGeneralGP consultations are now the shortest in Europe

The average GP consultation in the UK is now under 10 minutes, making them the shortest in Europe. 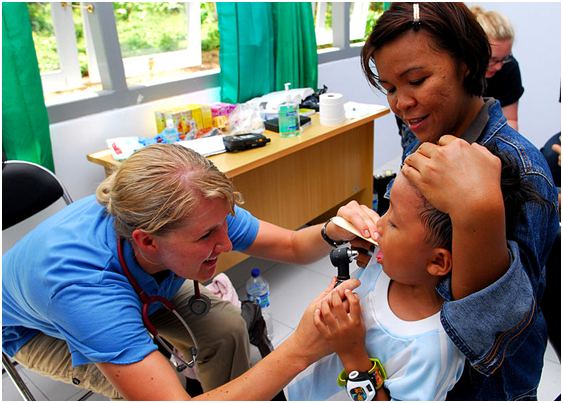 The doctor will see you now (briefly)

British patients spend on average 9 minutes and 22 seconds seeing their doctor, according to a recent study published in BMJ Open by Cambridge University. This is the shortest in Europe, with the likes of Portugal, Lithuania and Belgium all having longer GP appointments. Those in Japan, Canada, the US, Spain and Sweden also all experience longer time frames during which they see family doctors.

In the UK, it’s estimated that the average GP appointment is increasing by 4.2 seconds every year. The British Medical Association proposed that appointments should be lengthened to around 15 minutes. At the current rate, it will take another 70 years before the NHS is able to reach this goal.

The increasing prevalence of complex, long-term conditions and an increased elderly population are often seen as contributing factors to the pressures GP face, with the UK’s health service already pushed to its limits and constraints on funding and staff shortages regularly making headlines. 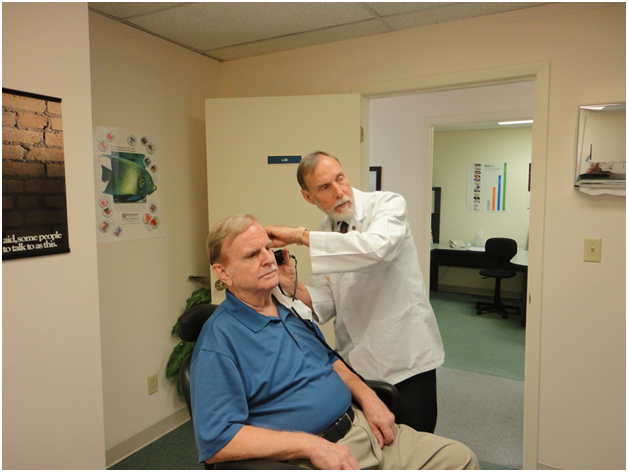 The implications of short consultations

Dr Greg Irving of Cambridge’s Primary Care Unit notes that pressures on doctors and constraints on time can negatively impact the quality and breadth of patient-centred care individuals can receive.

The Chairman for the British Medical Association’s GP committee, Dr Richard Vautrey, has voiced his agreement, adding that many patients need more time with their doctor, and this, in turn, requires more investments in staff and resources by the NHS. GP locums are in demand and a means of easing some pressure at inundated practices, with businesses like http://www.thegplocumagency.co.uk/ recruiting for GP locum jobs and supplying staff throughout the UK.

A report published by the British Medical Association in 2016 warned of dangerous pressure on GPs from staffing shortages and increasing workloads, leading to potentially unsafe levels and practices.

The chairman for the Royal College of GPs, Professor Helen Stokes-Lampard, believes these results show how UK appointment times are among the worst on a worldwide scale. She acknowledged the growing number of patients with chronic conditions and how such trends necessitate more appointments, tests, advice and referrals, making a 10-minute appointment deficient when it comes to dealing with the greater workload.