You are here HomeGeneralFor your protection, know these 5 limitations of body cameras

Body cameras worn by police officers are thought to take the controversy out of any uses of force or police shootings, as what happened will be recorded for all to see. There is no doubt that any cameras that capture an incident will provide a unique perspective on police force encounters and are likely to assist officers; however, a camera mounted on a police officer’s head or uniform carries certain limitations that must be considered and understood when evaluating recorded images. 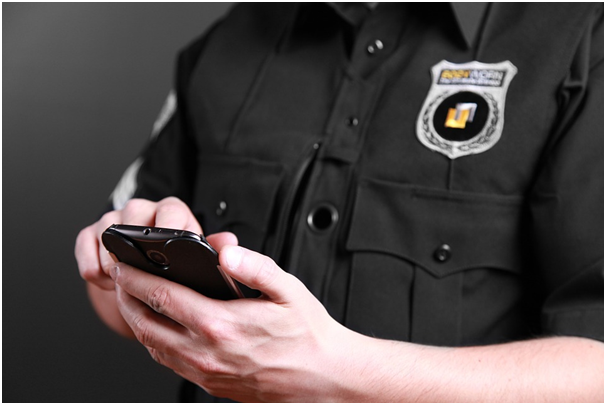 While recorded footage helps to speed up justice time for victims, it cannot provide all the required information to make a final judgement. It is important to keep the following five limitations in mind when considering body camera recordings as evidence.

A camera does not replicate your eyes

A body camera does not track the eyes. It takes in a wide scene, but cannot track where exactly the wearer is looking at any point. If you glance away while the camera is pointing in one direction, you may not see what the camera does, although it appears to be right in front of your eyes.

When deciding whether to use force, officers may rely upon tactile cues that cameras cannot capture. Whether someone is resisting your touch may not be detected by a camera, but it may give you cause to apply quick force. This could appear to be an unprovoked attack, as sensory cues cannot be recorded.

Modern body worn cameras, such as those available from http://www.pinnacleresponse.com/body-cameras-and-the-law/, are better equipped to deal with speed than older security cameras; however, it is still possible for the glint of a knife or a muzzle flash not to be recorded.

Low light vision is better with a camera

Modern technology has allowed camera footage to be recorded at lower light settings. When reviewed, it may be easier to see certain elements in the scene that could not be seen at the time.

Your body blocking the view

What is recorded by a body camera depends on its positioning on the body and where the action occurs. Depending on angle and location, the recording may be blocked by part of your body from your hands to your nose.