You are here HomeGeneralCould British children with cancer be adversely affected by Brexit?

Doctors are warning that UK children with cancer could lose out on drug trials of new medicines when Britain leaves the EU. 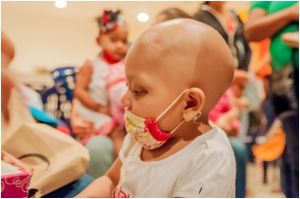 The warning comes from the Institute of Cancer Research (ICR) and the Royal Marsden NHS Foundation Trust, who say that children with cancer would suffer if they could no longer join European trials of innovative new drugs due to the Brexit deal.

For many young cancer sufferers, their best hope is a clinical trial for the testing of a new drug. However because there is such a small number of children who have the same cancers, these trials have to be run in a number of hospitals across Europe.

The doctors fear that when Britain leaves the EU, and in all likelihood withdraws from the European Medicines Agency which licenses new drugs, pharmaceutical companies may want to only trial drugs for children within the EU.

The ICR is urging officials in the EU to amend the rules on clinical trials in children now, so that UK children do not lose out after leaving the EU.

Otherwise, they risk being denied access to European trials and will face further delays in getting access to the latest cancer treatments. The experts believe drug testing is in urgent need of reform to encourage pharmaceutical companies to trial more drugs in children.

Cancer research relies on clinical trials for the testing of new drugs and the doctors are concerned that if the are stopped from working in Europe, it will pose a problem. 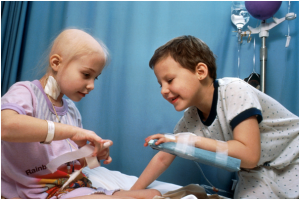 Medical trials are often run by specialist research organisations such as http://www.trials4us.co.uk/, which carry out paid research studies using volunteers.

In response to an EC consultation period on the future of drug regulation in children, the ICR and the Marsden are asking for changes which will stop drug companies obtaining waivers to avoid having to do trials in children if drugs have been shown to work in adults.

ICR research shows that between 2012 and 2016, pharmaceutical companies were given waivers on 33 of 53 approved cancer treatments, which meant they did not have to trial them in children. This, the doctors believe, means that children are missing out on receiving treatment which could save their lives and they want the regulations changed.