You are here HomeFashionThree men who made t-shirts famous.

Once upon a time the humble t-shirt was a simple garment. It was basically the same as a vest with sleeves to keep out the cold under your shirt as opposed to the armless vest. However, from the 1940’s onwards the t-shirt was to rise to prominence and became the essential and ubiquitous piece of clothing that all men, and women have. Now it is available in a plethora of colors and, like the album cover it also, acts as a banner for our band allegiances, helps us to make a political statement or just plain look cool. What made us abandon our informal suits and cotton shirts for this? The answer lies in the look of three men. You can recreate it with Farah T Shirts from https://www.ejmenswear.com/men/farah/t-shirt. 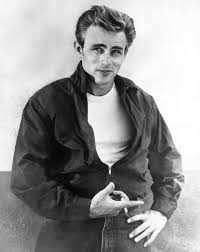 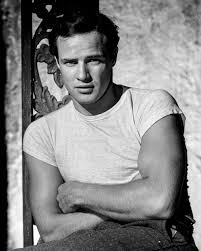