You are here HomeFacebookMark Zuckerberg: “It’s a disgrace that we still have to say that neo-Nazis are wrong”

After the terrible events that took place in Charlottesville, several leaders of technology companies have openly condemned the supremacism and have joined the struggle to try to silence the hate groups. 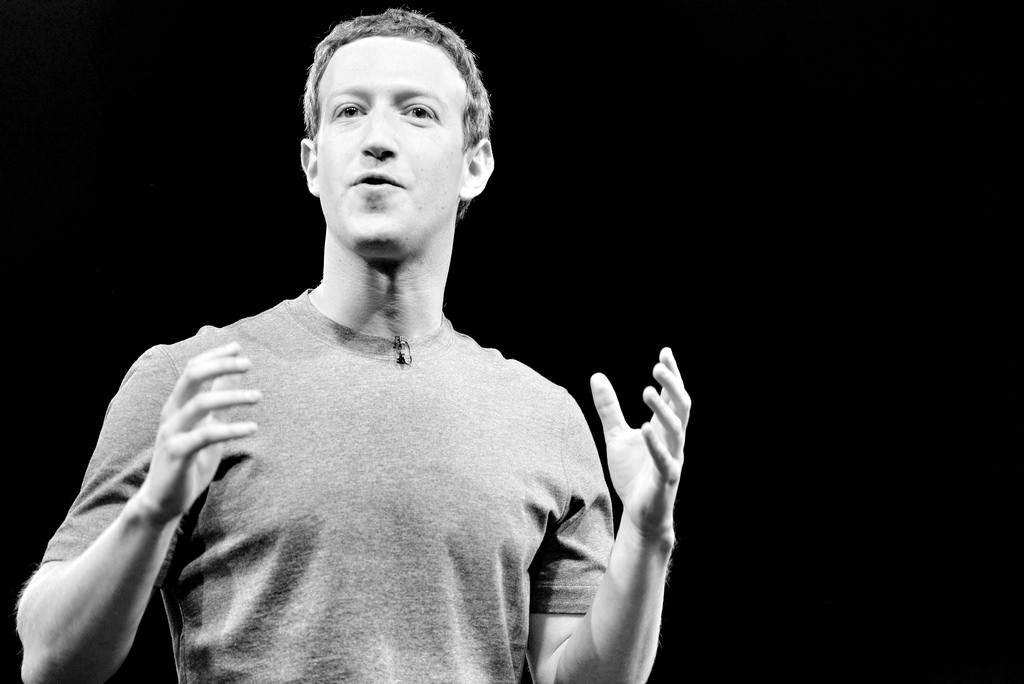 Mark Zuckerberg has been one of them. The creator of Facebook published a statement in his profile in which he promised to fight for the social network to be a place where everyone can feel safe. He condemned the Charlottersville attacks, and reiterated that there is no place in his community for posts that promote or celebrate hate crimes or terrorism …

We are not born hating each other. We are not born with such extreme visions. We may not be able to solve every problem, but we have a responsibility to do what we can. I think we can do something about the parts of our culture that teach one person to hate another.

It is important that Facebook is a place where people with different points of view can share their ideas. The debate is part of a healthy society. But when someone tries to silence others with attacks based on who they are or what they believe, they hurt us all and it is unacceptable.

There is no place for hate in our community. That is why we have always removed any post that promotes or celebrates hate crimes or acts of terrorism – including what happened in Charlottesville. With the potential for more demonstrations, we are looking at the situation closely and will eliminate threats or physical damage. We will not always be perfect, but they have my pledge that we will continue working to make Facebook a place where everyone feels safe.

The last days have been difficult to process. I know that many of us have been wondering where this hatred comes from. As a Jew, it’s something I’ve asked myself most of my life. It is unfortunate that we have yet to say that neo-Nazis and supremacists are wrong – as if it were not something obvious. My thoughts are with the victims of hate around the world, and with all those who have the courage to face him every day.

Sites like The Daily Stormer, a North American neo-Nazi media that companies like Google and GoDaddy are finally turning their backs on, are just the tip of the iceberg of supremacism and racism on the Internet. The reality is quite ugly, because neo-Nazi groups also use Facebook, Twitter and other social networks.

Technologists are in a position of high power in which they can take measures to stop the spread of this type of messages. It is a shame that in 2017, freedom of expression continues to be confused with promoting intolerance.